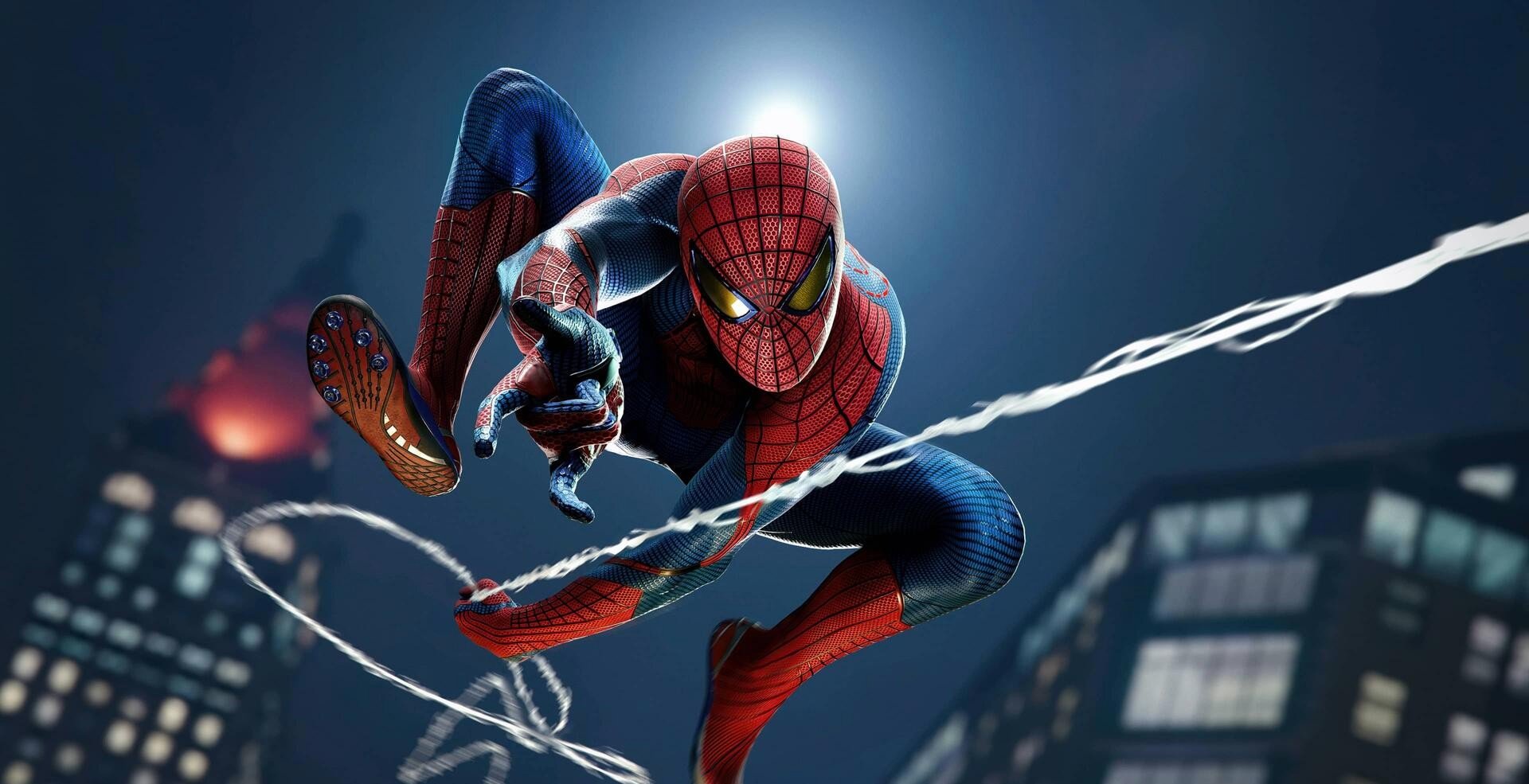 What a confusing rollout

Spider-Man Remastered has been one of the most confusing remaster rollouts in recent memory.

First, Sony muddled its messaging (along with what Miles Morales was), not making it clear whether or not a remaster was coming alongside of Miles Morales. Then, it wasn’t getting save exports…until it did. Now, the remaster has suddenly appeared as a full separate download on the PSN: a month after launch. Go figure!

Here it is! For $39.99, you can get the remaster on its own, with its enhanced visuals/load times, and adaptive trigger/haptic feedback controls. Or, you can still opt for the Ultimate Edition of Miles Morales for $69.99, which comes with the remaster as-is. Note that Miles is $49.99 as a standalone download.

Both are worth playing on their own merits, and are interconnected. Remastered offers a lead-in to Miles Morales‘ story and a bit of background; but you wouldn’t be completely lost if you just head into the second release.