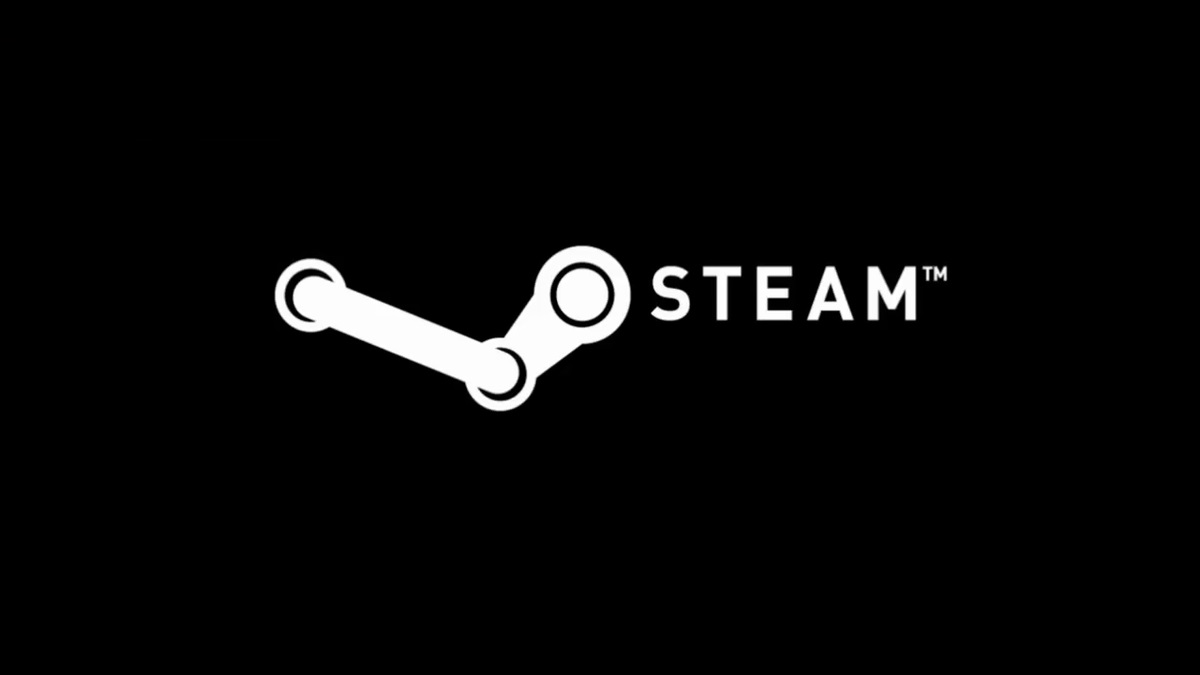 For one reason or another, China has banned access to the Steam community forums for all Chinese users. Users in that region can still purchase titles from the Steam storefront, but they won’t be able to engage in discussion or utilize any of the other community features (such as screenshots, guides, forums, groups or the marketplace) available to everyone else.

This isn’t out of the ordinary for China, though. Most games that get released in the country have to go through several changes, often removing blood, violence or questionable themes. Even the juggernaut that is World of Warcraft wasn’t able to dodge censorship in the region.

My best guess for why this is now happening is because of the popularity of PlayerUnknown’s Battlegrounds, which took the world by storm this year and even has a version launching in China with government sanctioned changes. Either that or Valve’s competition in China, Tencent, asked for this. I smell a conspiracy!

The Steam Community has been blocked in China [VG24/7]