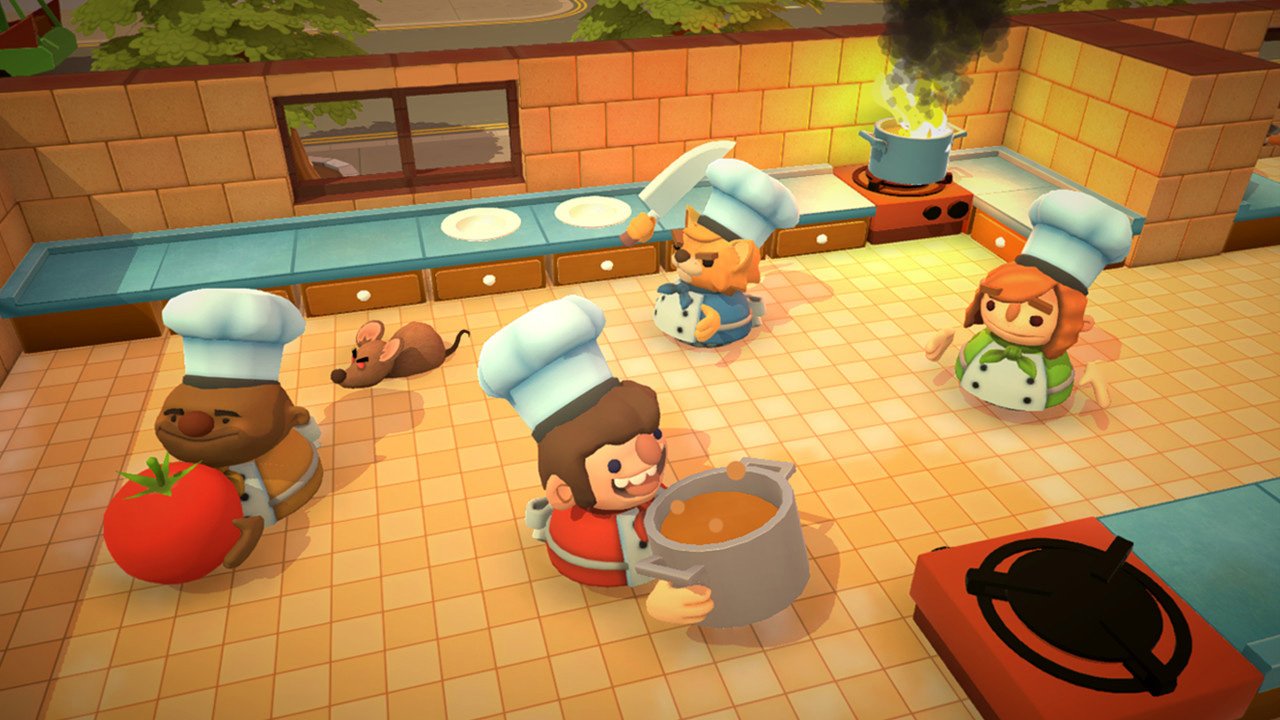 The co-op cooking game Overcooked is free on PC courtesy of the Epic Games Store.

If you’ve never played it, maybe this’ll be the time. Overcooked is best experienced with at least one other person, but do note that this version is local-only, unlike the sequel. Even though I prefer Overcooked 2, I still find myself returning to the original at least once a year – it’s simpler, but still fun.

Based on an accurate-until-now leak, people were expecting today’s free Epic Games Store selection to be Ark: Survival Evolved, the online dinosaur game, but that deal has seemingly been pushed back.

Next week’s freebie is another “mystery game” with a countdown. Will it be Ark? We’ll see!