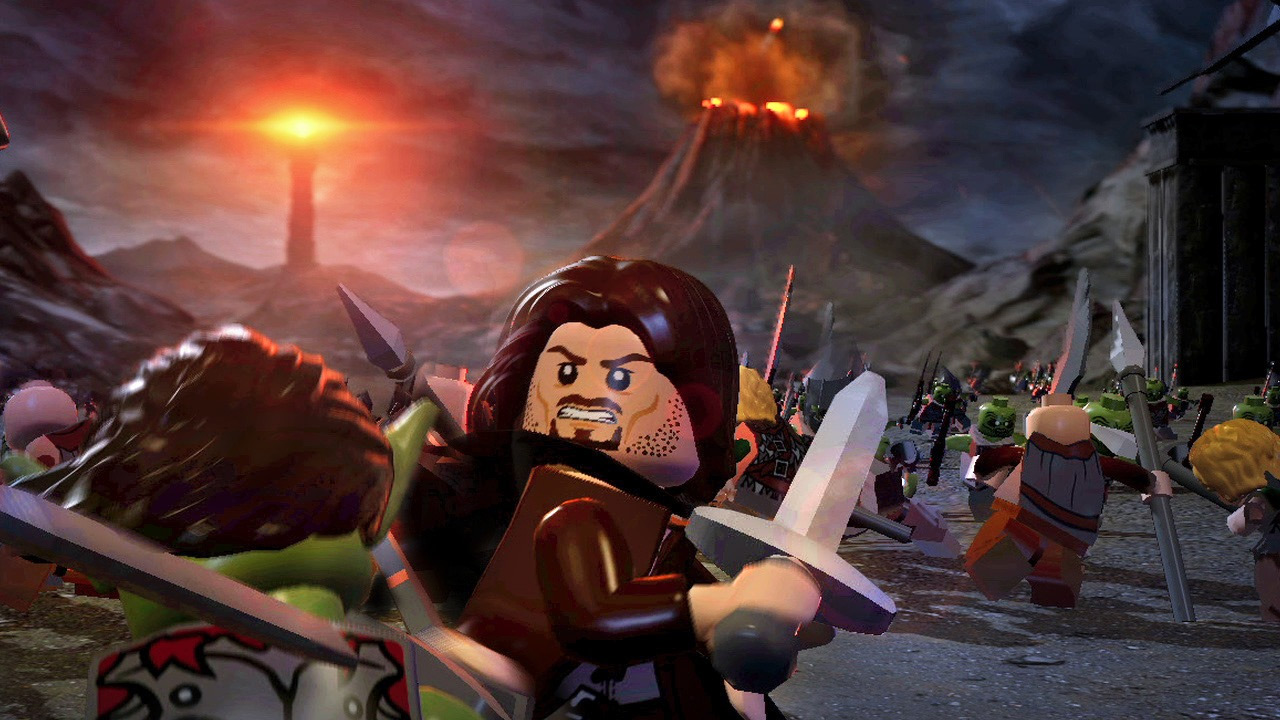 I call dibs on Boromir

For a limited time, Humble is giving out free copies of LEGO The Lord of the Rings for PC.

The LEGO games have been streamlined over the past several years, making it tough to go back to some of the earlier movie adaptations, but this should still hold up if you’re at all into the Peter Jackson trilogy.

I strongly associate the Lord of the Rings films with the holidays. It’s the one time of the year I can spend a day watching the extended editions (and all of the making-of materials) while only feeling some guilt. Although I don’t have it in me to replay a LEGO game — once is enough! — I do appreciate the thought.

The deal is set to last until December 22 at 10:00am Pacific “while supplies last.”