Unless this is photoshopped lies, of course

You can’t throw a stick around here lately without hitting news about The Division, I know, but given this might be shinier news rather than the crap about characters being wiped and that maddeningly restrictive trade scheme, what the hell, eh?

According to redditer Wooleyful (via VG24/7), the latest update has brought more than excursions and better loot. Though he remains puzzled as to why some of his gear is missing, things he didn’t previously own have now suddenly popped up in his inventory and these screens show a selection of outfits inspired by other Ubisoft titles like Assassin’s Creed, Watch Dogs, and Splinter Cell. 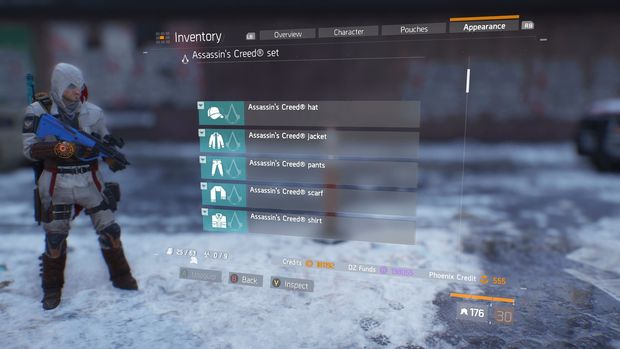 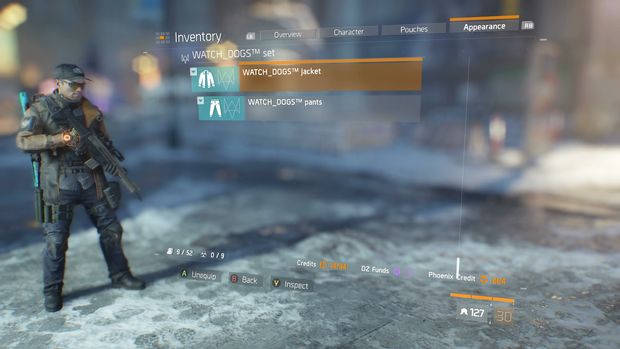 Nothing’s been formally announced by Ubisoft and though Wooleyful is not the only person in that thread to say they have these outfits, there’s no a whole lot of evidence out there to corroborate the claims. Photoshopped lies or shiny white truths? You decide!

We’ve reached out to Ubisoft for comment and will let you know as/when they come back to us. 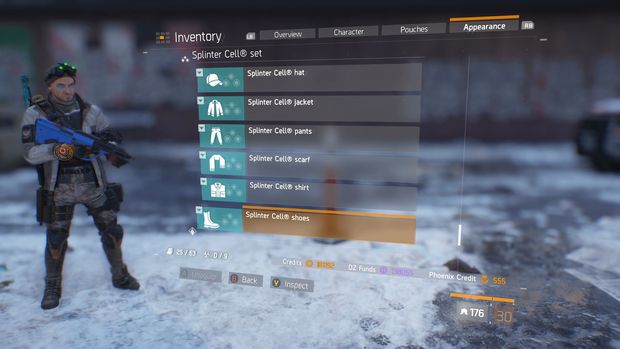 Incidentally, if you’ve mysteriously lost items too, it’s recommended that you check in with your rewards vendor. While it’s not guaranteed you can recoup your losses, for some, items sometimes turn up here.