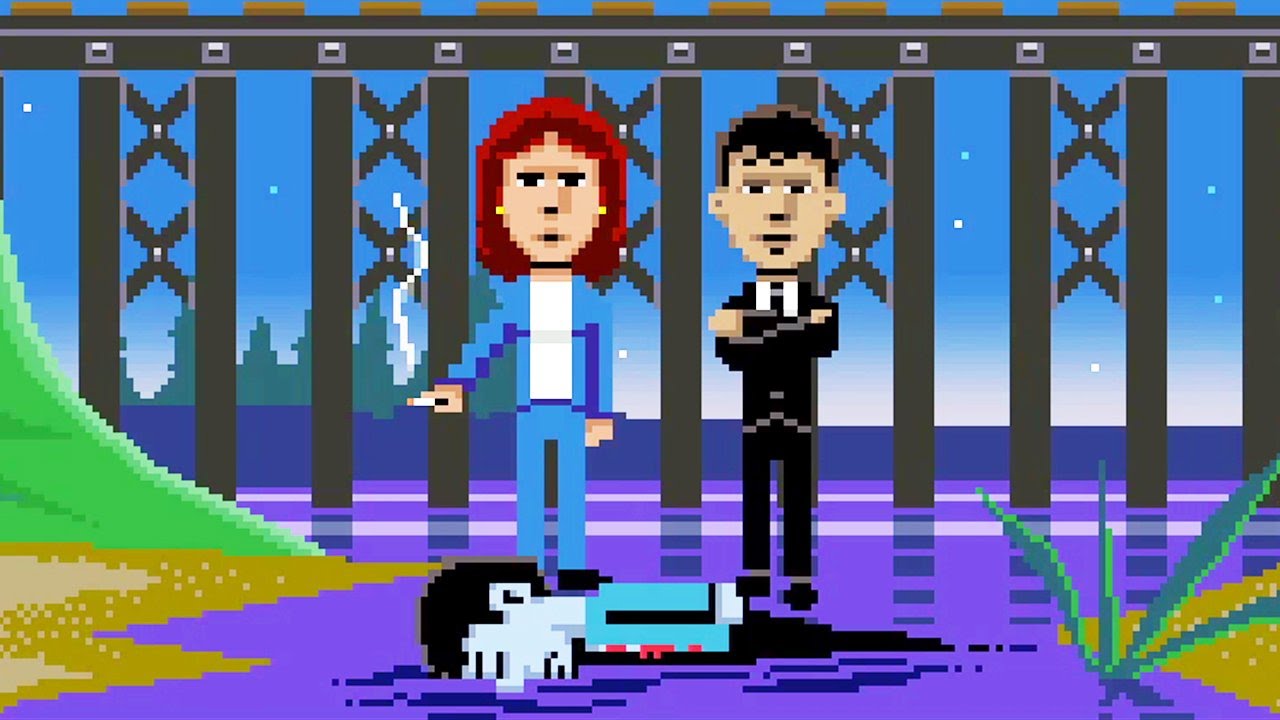 He won’t pay your phone bill, though

Ron Gilbert, the writer and director of Secret on Monkey Island, is teaming up with Gary Winnick, the art director of the LucasArts games of yore, to create Thimbleweed Park. The Kickstarter began last year, and one of the backer rewards was your name being found in the in-game phone book.

Gilbert says that “During the Kickstarter, someone in the comments suggested that it would be neat if they could also record a voicemail message. Not being above stealing a good idea, we quickly added that and pretended we thought of it all along.”

But now that they have to actually go about collecting the voicemails, they have their work cut out for them. If you go on the Thimbleweed Park blog page, there’s a link you can follow to help test the voicemail system. You don’t have to be a backer to help them out, either. Are you a Good Samaritan with a microphone and a few minutes? Don’t say anything too dirty.