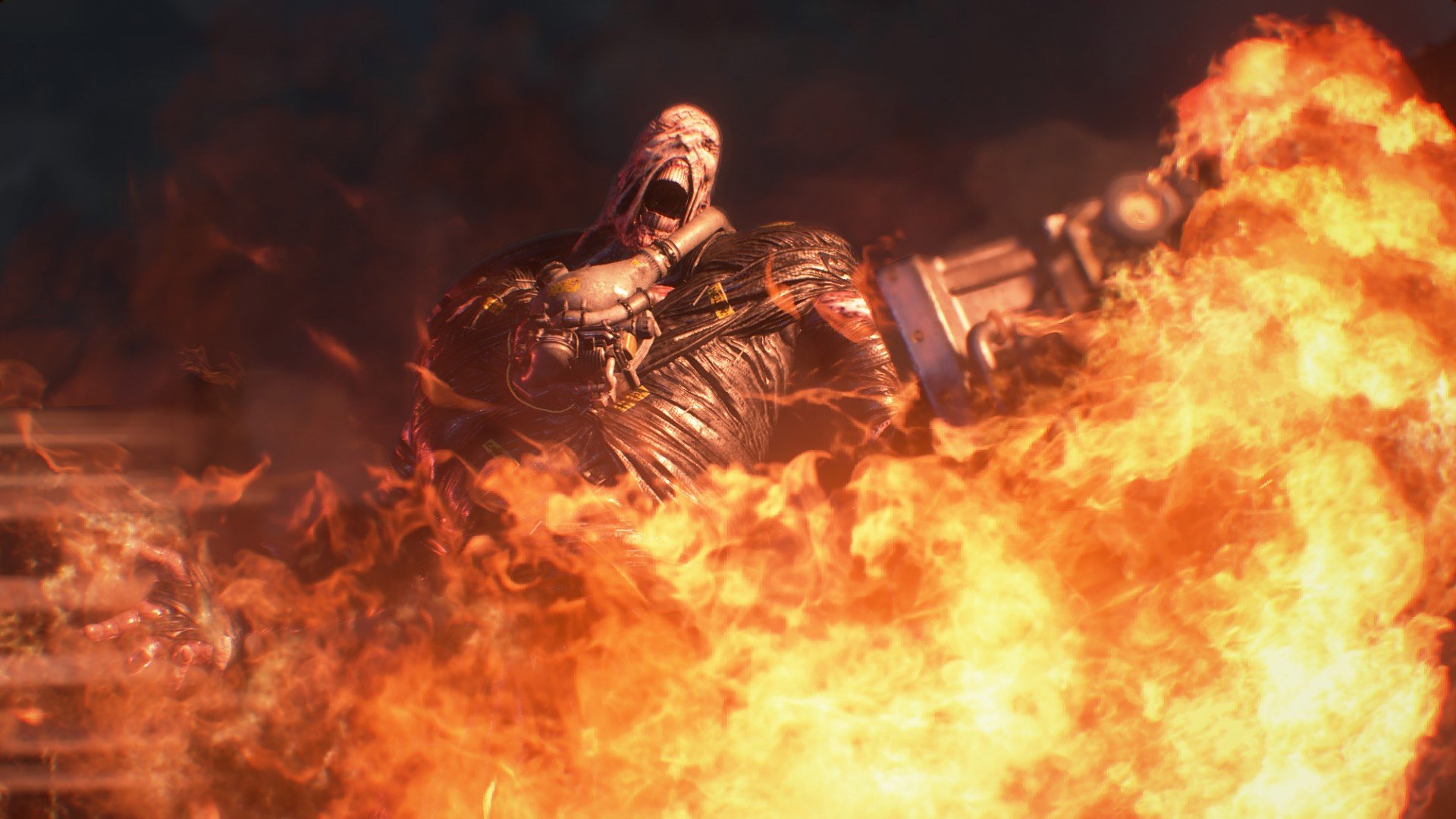 Capcom planted a sneaky little Resident Evil 3 surprise in the newly-released Resident Evil 2 R.P.D. Demo. Maybe you’d rather save this for the full game in April, but if you want, you can hear Nemesis utter his classic “S.T.A.R.S.” line. In the demo, just exit the police station’s front doors and explore.

Unlike the original demo for Resident Evil 2 back in January, this one lacks a time limit. Take it slow.

If you’re down, even just to see what the RE2 remake is all about as a first-time player, you can check it out on Xbox One, PlayStation 4, and Steam. Straight up, it’s one of the best games of 2019.