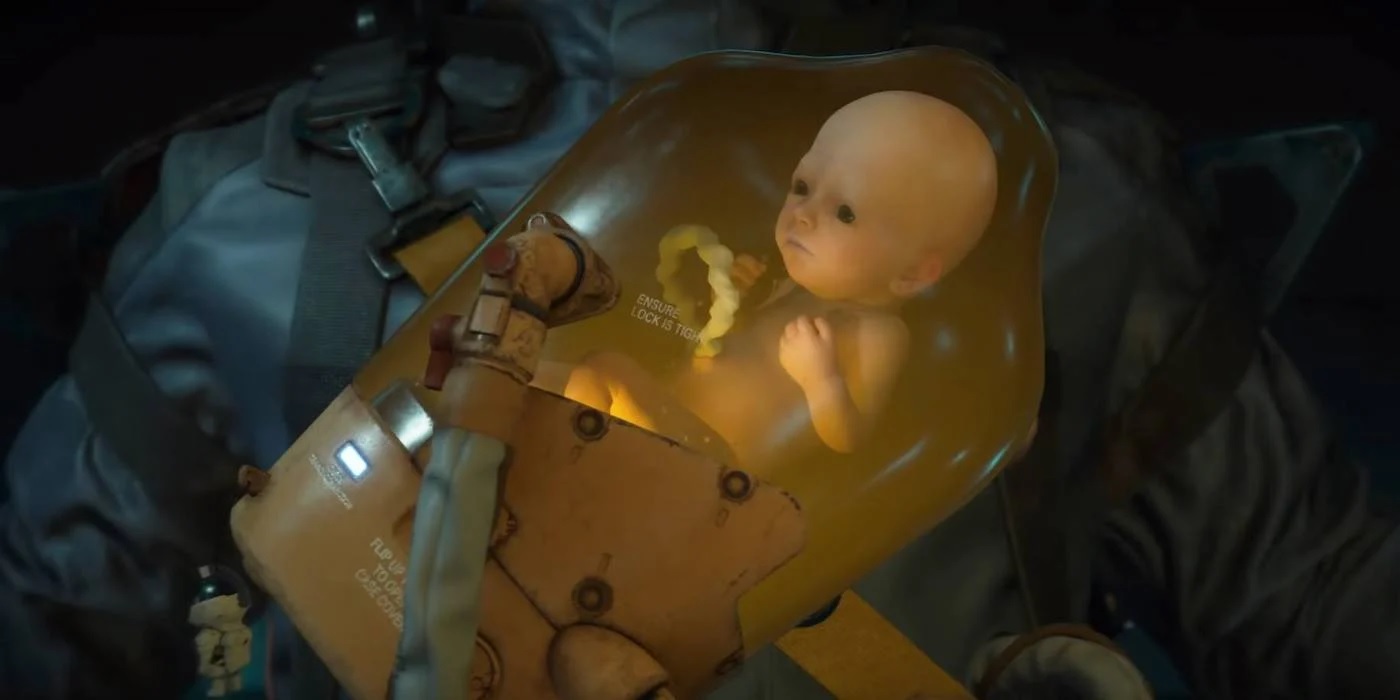 Death Stranding is keeping the weirdness going by using one of the PS4’s lesser utilized features. As director Hideo Kojima has revealed, players will be able to hear BB through the Dualshock 4’s built-in speaker. Does anyone even realize the Dualshock 4 has a speaker on it? I think I’ve used it in all of one game on the PS4 (Transistor), but I typically have the thing muted.

What you’ll hear is anyone’s guess (likely weird warbled cries), but I suppose this is kind of neat. When utilized correctly (like in No More Heroes on Wii), speakers on the controller can add a cool layer of immersion to the game. When done incorrectly (like basically everything else on Wii), it’s really just distracting. I have a feeling that Death Stranding is probably not going to utilize this in that interesting of a manner.