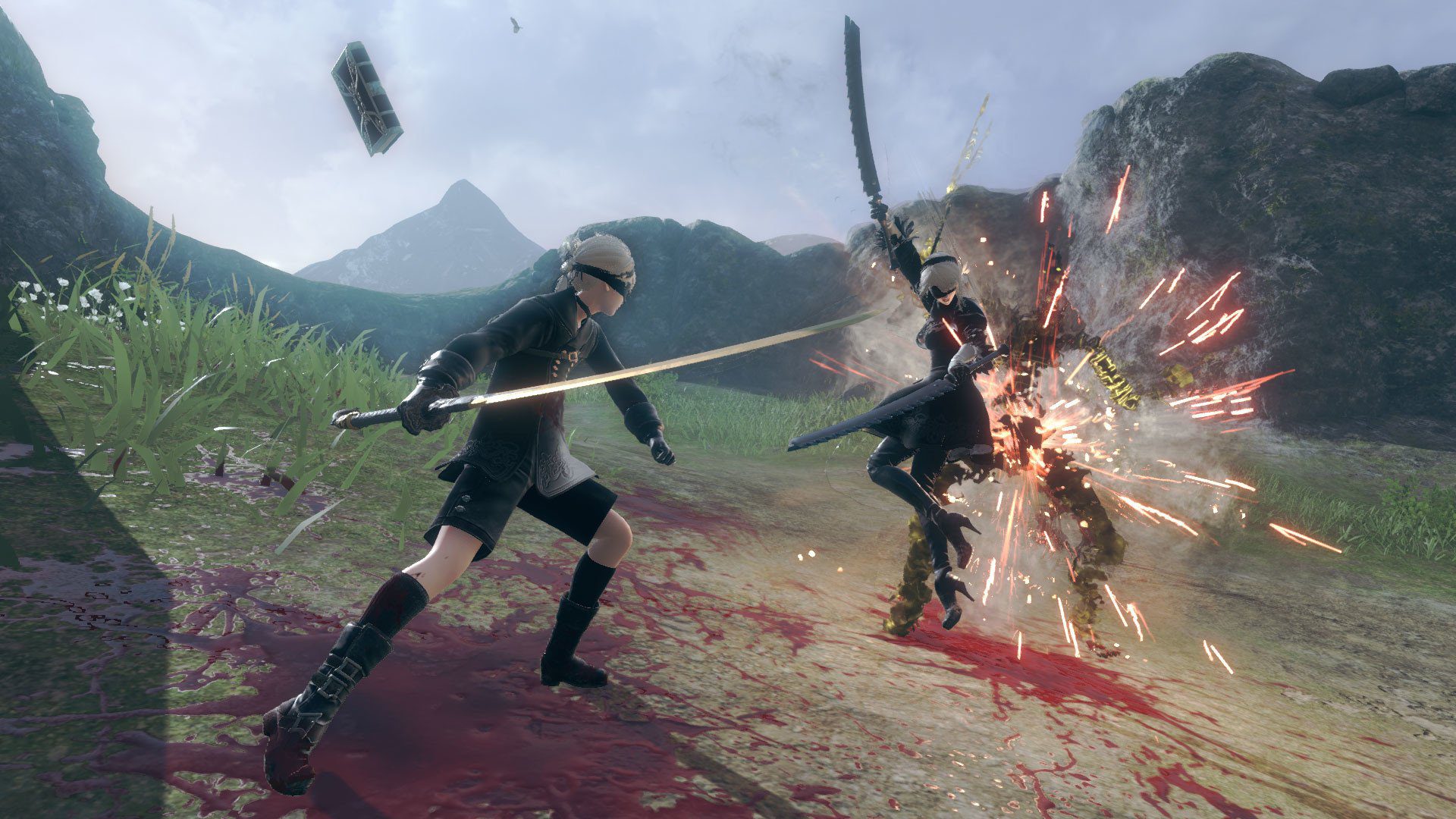 Before launch, Nier Replicant head honcho Yoko Taro and company promised some form of free DLC bonus for the re-release, and we just got it. Quietly!

In true Taro fashion the new “4 YoRHa” pack rolled out on all platforms (PC, PS4, Xbox One) in the past 24 hours, and now everyone can download it at no cost. This doesn’t seem to be a limited-time run or special initial offer either, as the DLC descriptions in all three marketplaces say that it is a “free downloadable content.”

It’s a very simple little add-on, hearkening back to the days of open world “item pack” DLCs. This one comes with “four costumes and four weapons” (ha, “4 YoRHa“) from Automata, transported into the Replicant world. The development team also notes that the costumes might not actually show up in some cutscenes due to the nature of the story.

The listing also gives us a chance to revisit the ESRB “mature content description” straight from the studio: “NieR Replicant ver.1.22474487139… contains adult scenes and theme, strong language in certain areas of the game, including blood, violence, criminal acts and killing.” Nice.

You can find direct links for all three storefronts right below. You may as well redeem all of them in case you end up getting it on one of those platforms at some point.