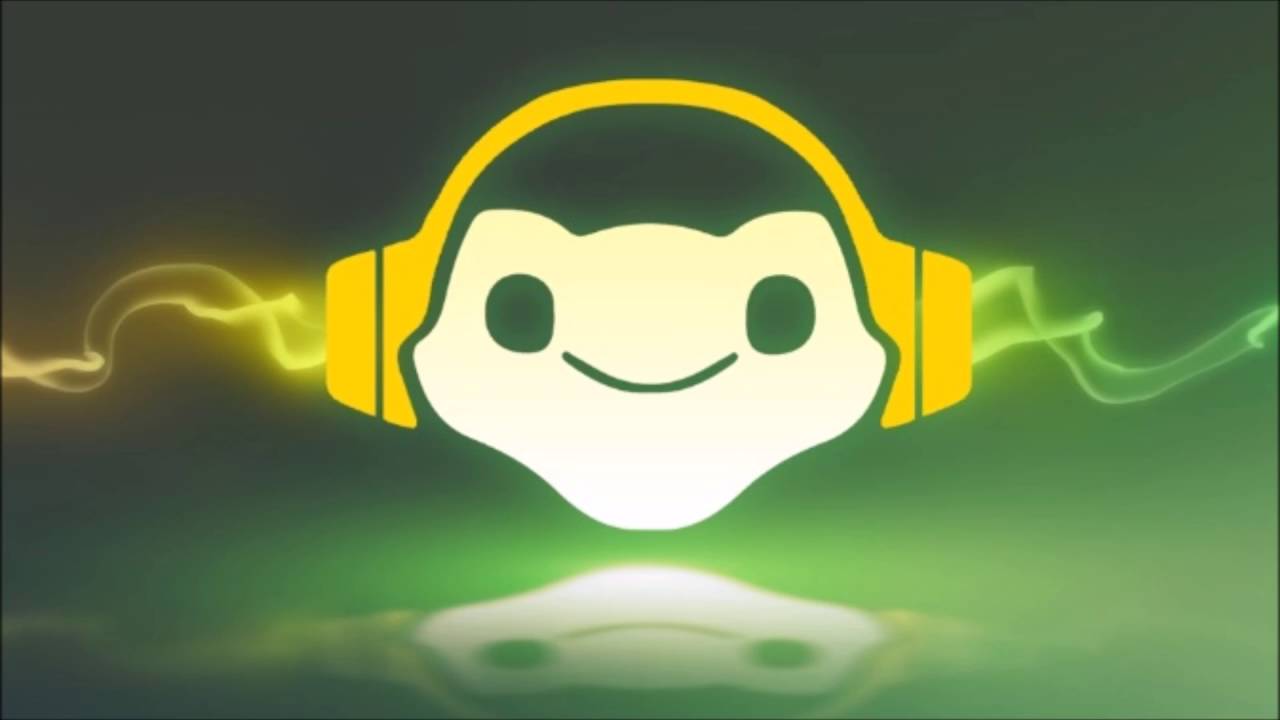 To help promote the Lucio-Oh’s cereal that was officially revealed at BlizzCon, the company is giving away Lucio’s “debut album” for free.

All you have to do is head here to grab Synaesthesia Auditiva, which you can download in MP3 (128/320 kbps) or WAV (16-bit/24-bit) form. It’s a legitimate full album too, as it runs 11 tracks, most of which average at three to four minutes a pop. As for the cereal that’s hitting stores soon and has its own promo.

Man Blizzard really gets a lot out of its voice actors! Not only do they show up at BlizzCon to help with interviews and panels, but they also have studio follow-up sessions for more audio when new characters enter the picture: and in this case, Jonny Cruz returned for the cereal commercial.