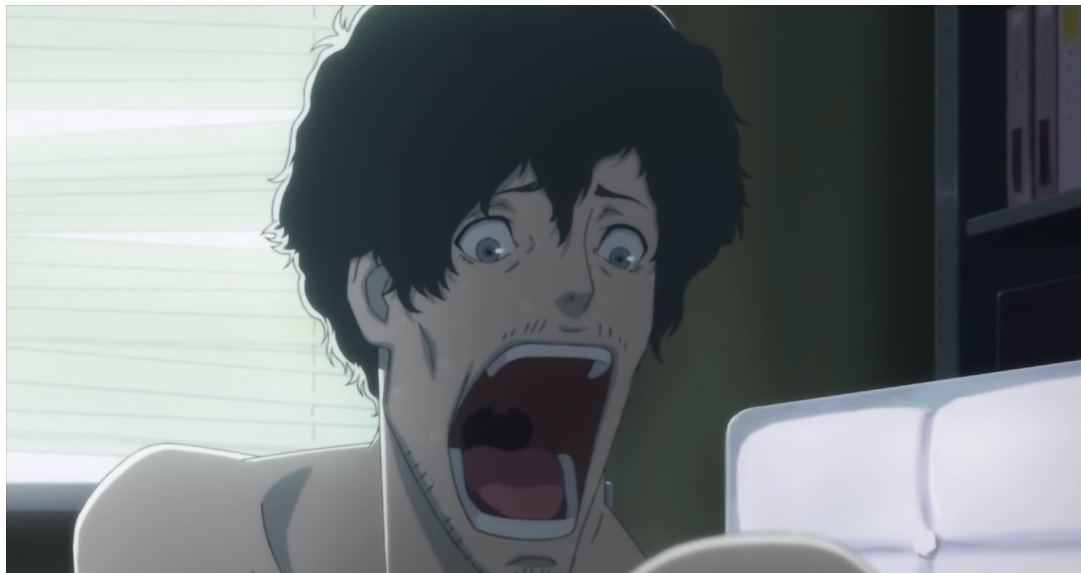 If you haven’t made a Japanese account yet, do it

Catherine: Full Body, which is heading to Japan soon and at some point in 2019 in the west, is now playable so long as you’re willing to create a Japanese PSN account and grab the demo.

Demos, actually, as you can play Fully Body on both the PS4 and Vita as you work your way through the enhanced visuals and new content. Based on what I’ve seen of it, the demo seems to present an uncensored version of the game.

In order to access the link below you’ll need to log in with your Japanese PSN account. Or, you can just as easily boot up your PS4, head into the PSN on that same account, and locate it by searching or through the demo tab.

Amazingly, I was called into action to create a PSN cross-regional account creation guide because of the PS3 demo for Catherine back in 2011! This franchise has a way of getting people to scramble to play it.