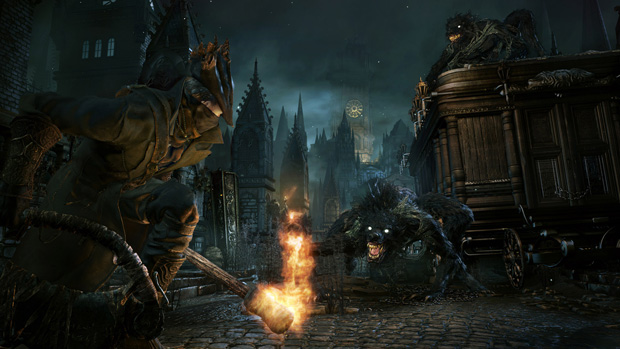 Watching is one thing, but playing? Mmm. If you want to get your hands on From Software’s next action-RPG — and chances are you do — you’ll need to book a flight to Cologne, Germany for this year’s gamescom in August. That’ll be your first opportunity to try Bloodborne.

“We’re going to be there at all upcoming major game shows like gamescom, where we’ll have our first hands-on demo on pods on the showfloor,” producer Jun Yoshino told Digital Spy. “There we can gauge first hand the reaction to the game.”

From Software is still targeting an early 2015 release for Bloodborne exclusively on PlayStation 4. Gonna have to get me one of those.

Bloodborne releasing “early 2015”, to be playable at gamescom [Digital Spy]