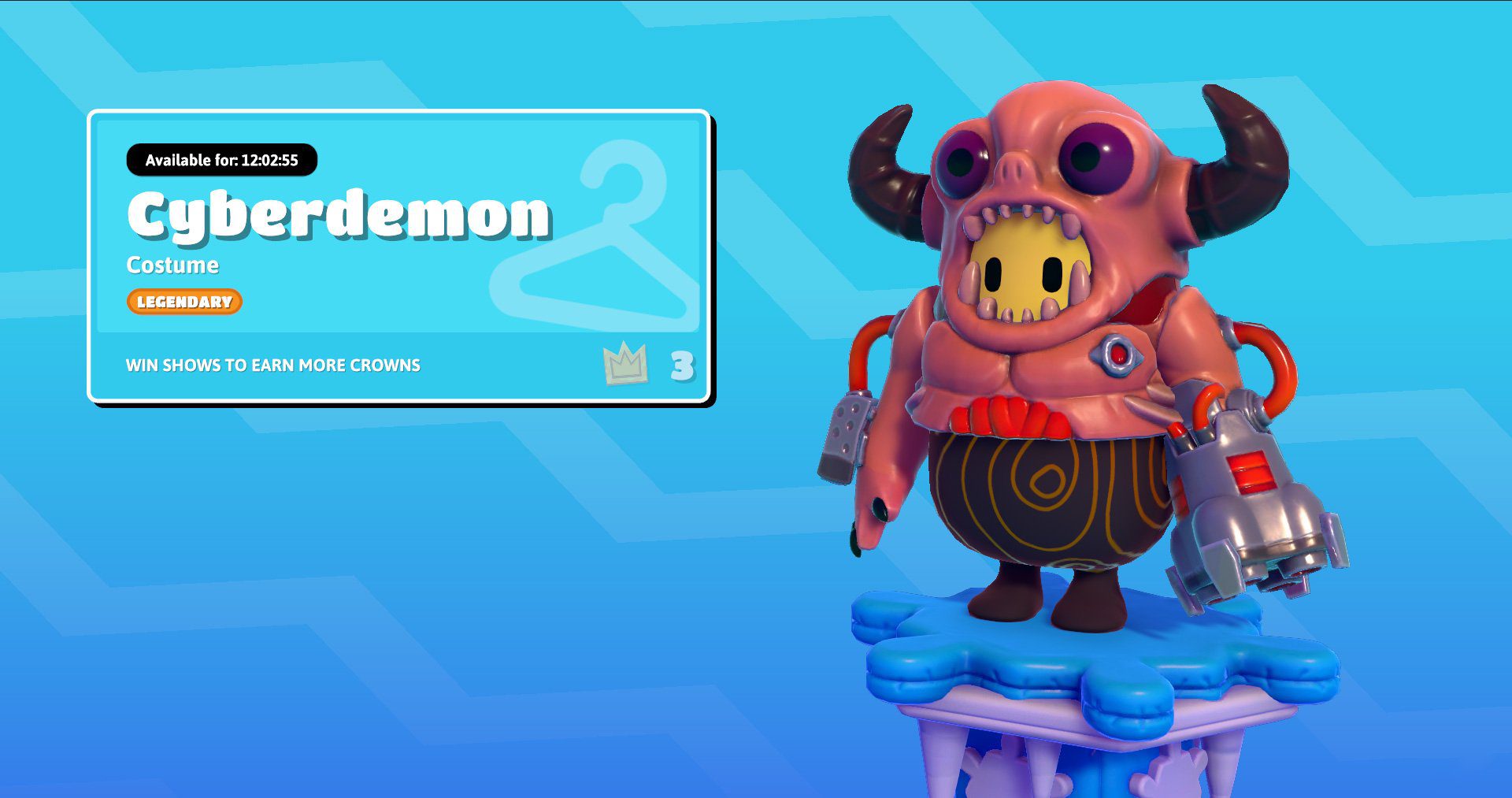 Mediatonic is looking for opinions with a new survey

If you’re in the mood for easy crowns in Fall Guys (who isn’t?) and you can spare several minutes to fill out a survey about the state of the game and future seasons, Mediatonic would like a quick word. The developer is currently running a survey that Fall Guys players can fill out to earn five free crowns.

If you fill in this survey, we’ll give you 5 of them!

Help shape the game and be rewarded for your time!https://t.co/r2BAcqGGZu pic.twitter.com/n6dzkoXtHb

The survey is pretty painless as far as these things often go and it covers a range of questions about what went right and wrong with the seasonal format so far, but two prompts jumped out at me.

One prompt asks participants to rank the types of rounds they want to see in the future, including big race levels, final rounds, survival levels, logic puzzles, team rounds, and player grabbing rounds.

The developers clearly have good ideas for the future of this game – it’s just a matter of priorities. If you ducked out of Season 2 and haven’t been back for Season 3, it’s good. Much, much better, in fact.

If you fill out the survey, you should get the crowns within a week at most. I need that Cyberdemon.