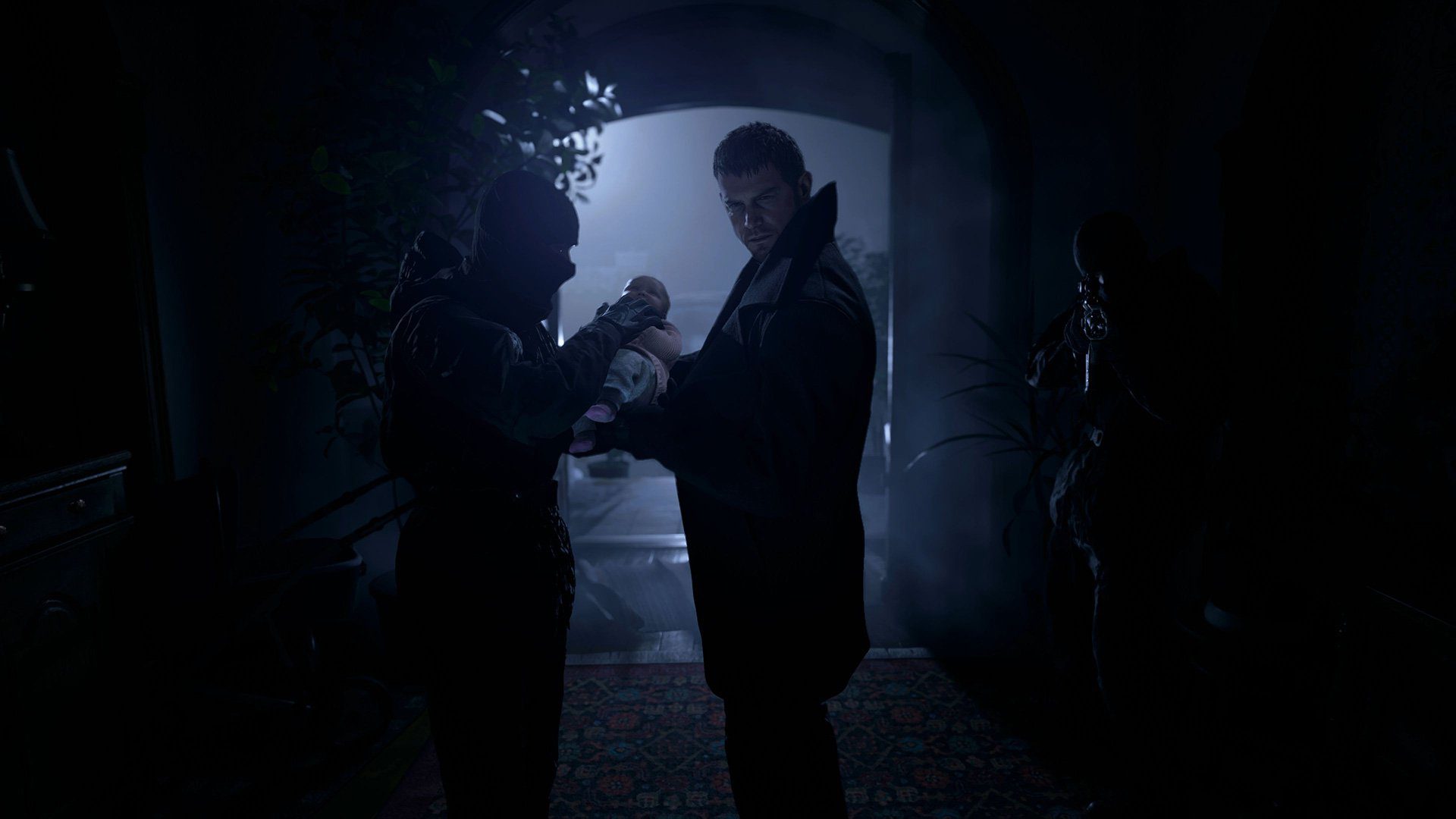 I love rubbernecking video game collector’s edition sets that are as outlandish as they are expensive. Resident Evil Village‘s Japan-only Collector’s Edition Version Z is one such extravagant example.

This is the ultimate edition of Village in that it comes with everything – the game, a map, a SteelBook case, a Chris Redfield statue, an art book, 1/6 scale miniature weapons and trinkets (that I want to buy separately), a fancy package to contain it all, and the real wallet-buster: a buttonless chester coat.

It might not seem that bad – how much could a coat possibly cost? – but the price tag would beg to differ. All told, this limited-edition bundle from e-Capcom costs 192,500 yen (or about $1,850).

If that sounds like something someone would drop cash on purely for an irresistibly dumb YouTube thumbnail, I agree. There’s also a version without Chris’ high-end coat for 42,669 yen (or around $400).

I’ll stick to dressing like Ethan Winters, thank you very much.