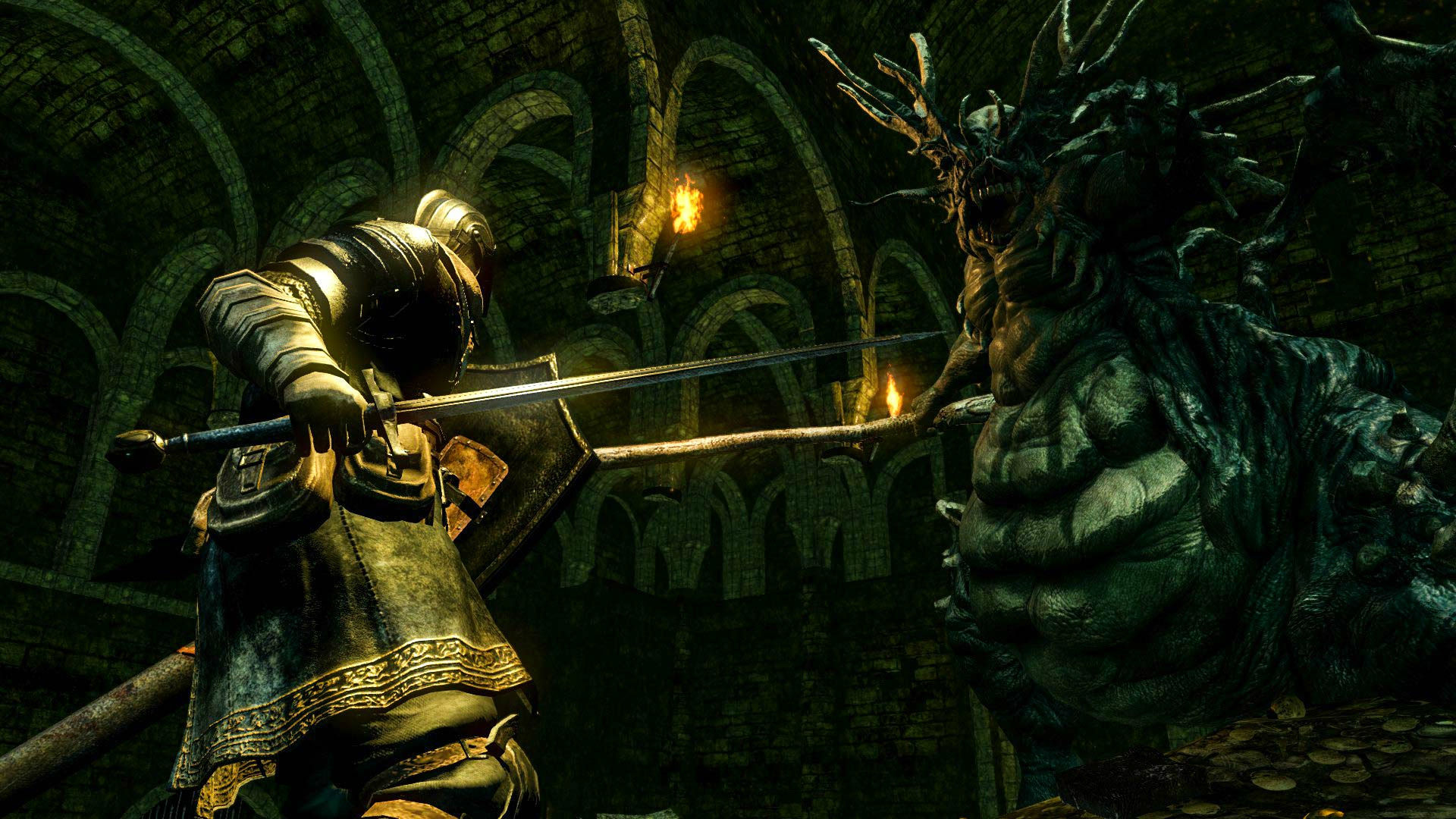 Testing will be conducted later this week

Dark Souls Remastered was set to go live in May on PC, PS4, Xbox One, and Switch, but the latter platform was bumped at the last minute along with its highly anticipated (and sold out) Solaire amiibo.

Five months later on October 19 it’ll get its chance to shine, but first we all get to see how it operates on Switch: both visually (as a reminder the Switch is the only platform that doesn’t support 60FPS) and from a network perspective. Let’s hope all that extra development time paid off.

As of right now you can log onto the Nintendo eShop and download the Dark Souls Remastered network test, which will be a hollow shell of an app until the test actually goes live. That’s happening from Friday, Saturday, and Sunday at specific times each day — 8PM ET – 12:00AM ET. The actual network test app will only run you 888MB.