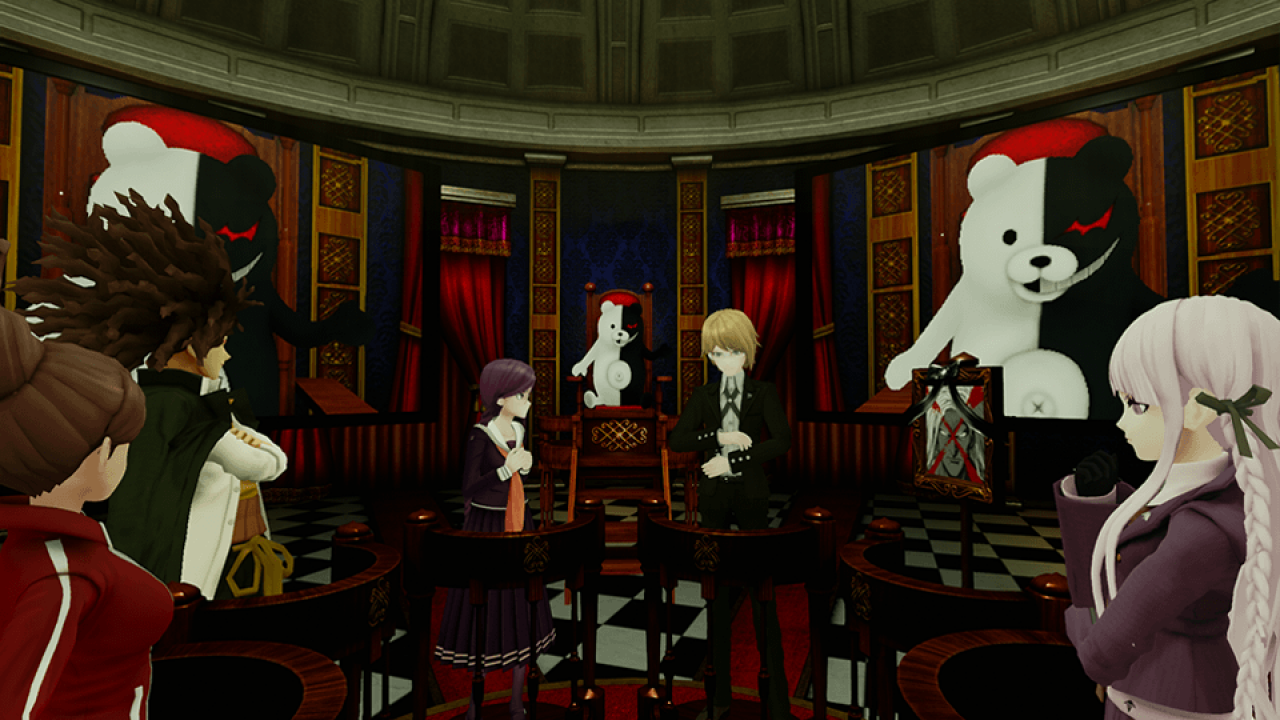 Right now you can mosey on over to the Japanese PSN with an applicable account, and download Cyber Danganronpa VR: The Class Trial with a Plus subscription.

If you can manage to swing it with a Hong Kong account, it’ll come complete with English voiceovers, naturally raising the question of whether or not it will come west. According to Spike Chunsoft they are “working on it,” though, so expect a smooth transition at some point now that the PlayStation VR was released this week.

Don’t get too excited, as this isn’t a full game, but a roughly 10 minute tech demo that you can watch below. One worth playing, mind, as I had a chance to play this last TGS and really enjoyed it.