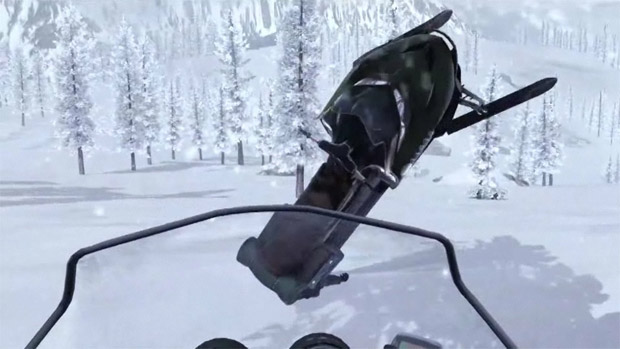 Similar to previous statements made by Activision, Infinity Ward’s Robert Bowling told MTV Multiplayer that beyond the two planned DLC packs, the studio will be looking for player feedback to dictate what type of Modern Warfare 2 add-ons we will get.

“If everybody’s clamoring for more Spec Ops missions, then that’s something we’re going to look at.”

Having DLC that isn’t more multiplayer maps, as nice as they are, would be greatly appreciated. From what I have played of the mode so far, it’s been mostly excellent. However, I haven’t done any missions in co-op, which appears to be the whole point of Spec Ops.

Is it just me, or is anyone else getting a serious TimeSplitters vibe from the structure of the Spec Ops missions? It feels good, doesn’t it? Uh … no, you can’t play as a monkey. I’m sorry I even brought it up.

Filed under... #Call of Duty#DLC#Infinity Ward