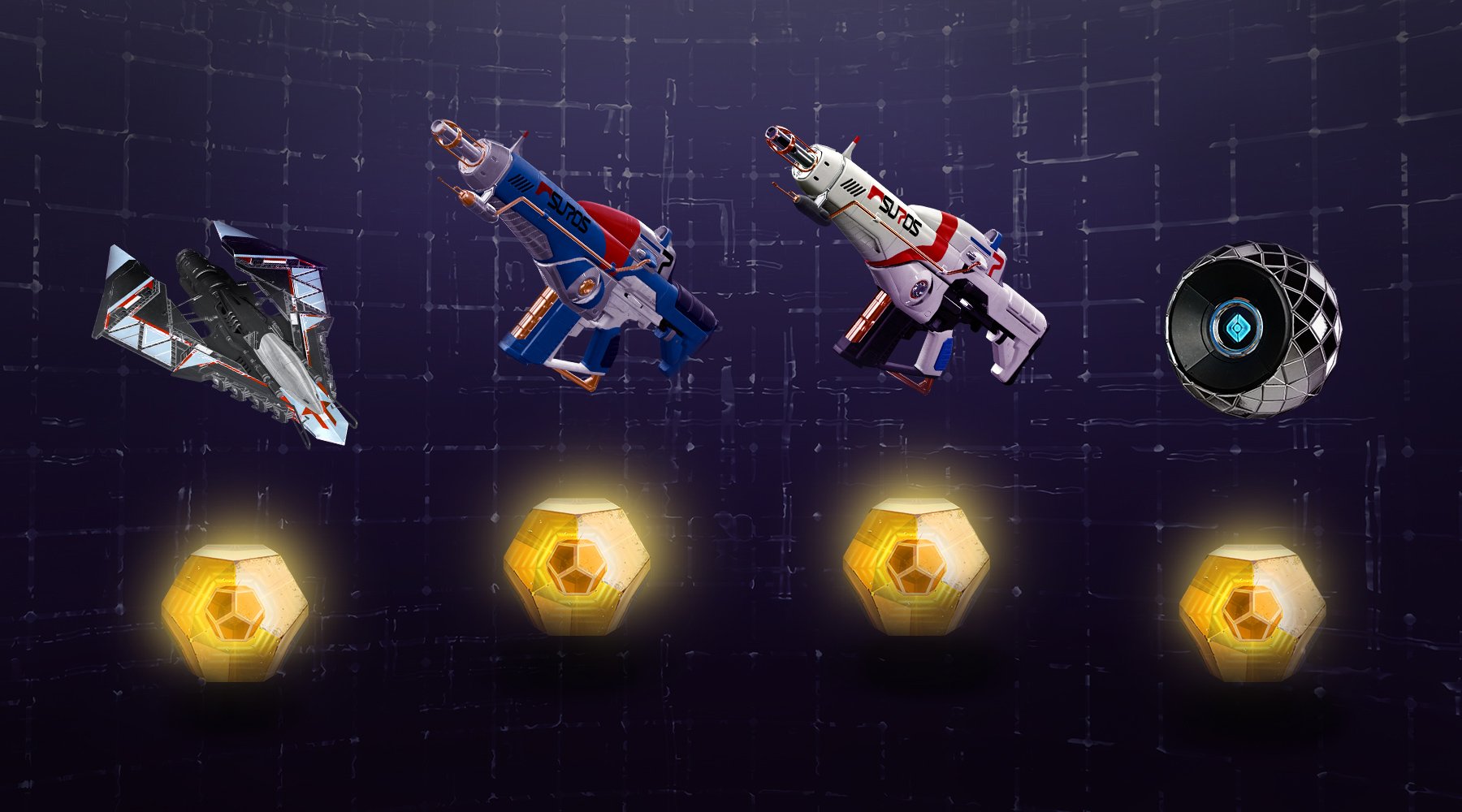 The flagship exotic is the SUROS Regime

Hey, remember those free exotics for Destiny 2 for Twitch Prime members? No? Well, gaming news moves pretty fast sometimes: If you don’t stop and look around once in a while, you could miss it.

Here’s your reminder! Twitch has partnered up with Bungie to offer six months of free exotic drops. Each month you’ll get a giant package that contains four rewards, which will likely be in the same vein as the image above (the SUROS Regime exotic auto rifle, its weapon ornament, an exotic ship and an exotic Ghost Shell). The first one is live now.

Basically you just link your Bungie and Twitch accounts, go to the redemption page, and you’re good to go: the items should be right at Amanda Holiday’s location in the Tower for pickup. That’s all well and good, but Bungie took to their official blog to break down the offer a little further, just in case you’re away on business or something and can’t get to it right now (how are you reading this then, you should be working!).

Bungie says this first drop will be live through February 25 at 10AM PT: at which point the promotion will end. If you claim the offer before then but can’t get to your game to pick up your items, Bungie says they’ll still be there, and that the deadline is only for the offer itself.