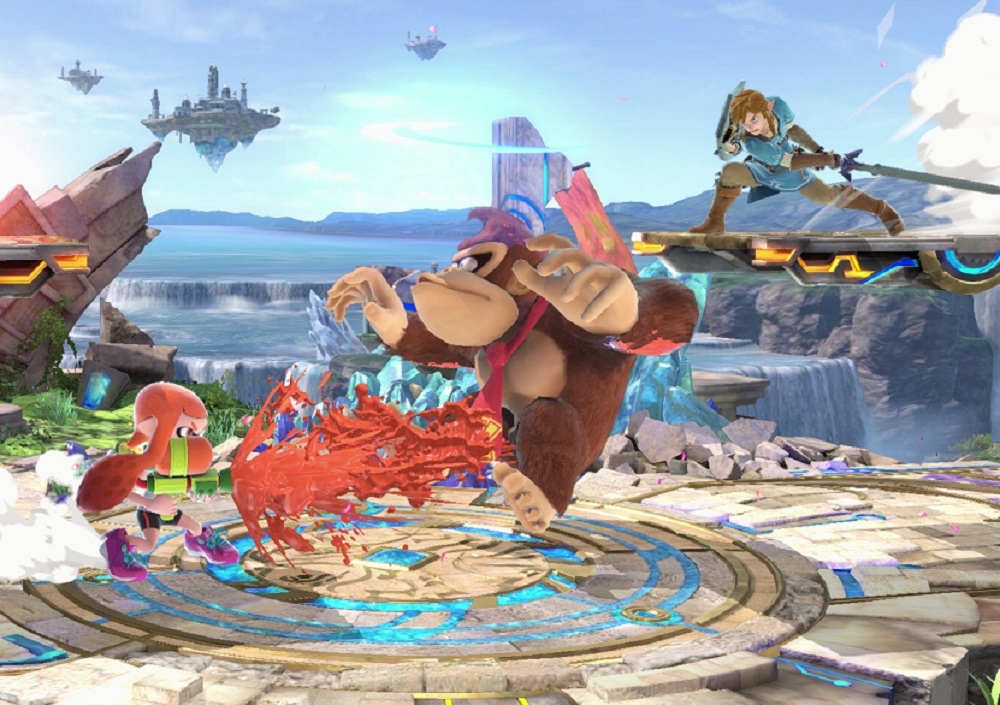 If you’re going, that is, I’m not making assumptions on your time

Nintendo’s highly-anticipated brawl for all Super Smash Bros. Ultimate is starting to make its presence known at more and more live events. Smash Ultimate will be on display at SDCC this week, and the world’s biggest fighting game tournament, EVO 2018, will also be playing house to the newest entry in the popular fighting franchise.

Held, as per usual, at the Mandalay Bay Hotel in Las Vegas, EVO 2018 will bring together the finest Smash players in the world (along with a whole host of other fighting games), and thus is the perfect place for Nintendo to demo Smash Ultimate to get an idea on how it sits with the more hardcore members of the Smash community.

Smash Ultimate’s previous demo appearances, at events like E3 and CEO, have required a special pre-booked ticketing system, but there is no sign as of yet that such a necessity is the case here, so hopefully players can just turn up and get in line.