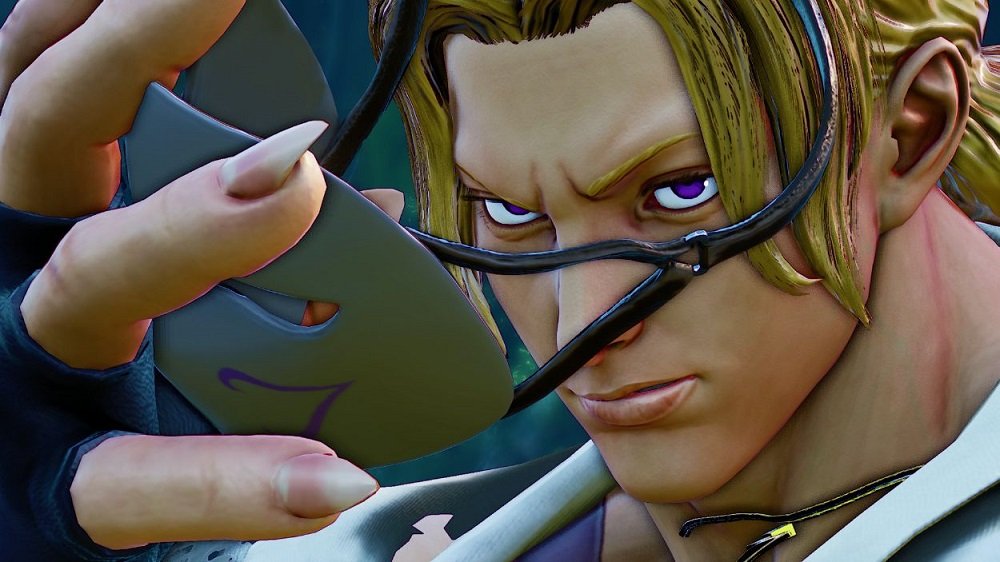 We are on the precipice of Street Fighter V’s relaunch, under its Arcade Edition banner. For many players, it is the opportunity for a fresh start, putting behind them the losses of yesterday and beginning a whole new journey for online glory.

If, as part of this fresh start, you wish to change your online I.D, then that will be possible too. It does, however come at a price, specifically $9.99 in real life cash or 200,000 Itchy & Scratchy money, the equivalent of two DLC characters.

In a way, I can see why they would do this. Besides the money they will assuredly rake in – Xbox 360 proving that, for many gamers, cash is no deterrent to changing your moniker – there also needs to be some form of barrier to prevent constant renaming, perhaps in an effort to disguise bad behaviour. It’s worth noting that your old name will still be visible on your profile and, obviously, your Win/Loss record and all other details will carry over into the newly-named account.

Of course, it goes without saying that Capcom will be bagging themselves a tenner every time someone goes through digital deed poll, which obviously isn’t any boggle for them, So, if you believe its finally time to change that “ScoobyPoo2016” I.D, like lasering away a tattoo of a former lover, now you can.

Street Fighter V: Arcade Edition lands on PC and PS4 in North America on January 16. The PS4 physical and digital release is now delayed in Europe until January 19. But existing SFV owners will be able to download the expansion on the 16th.