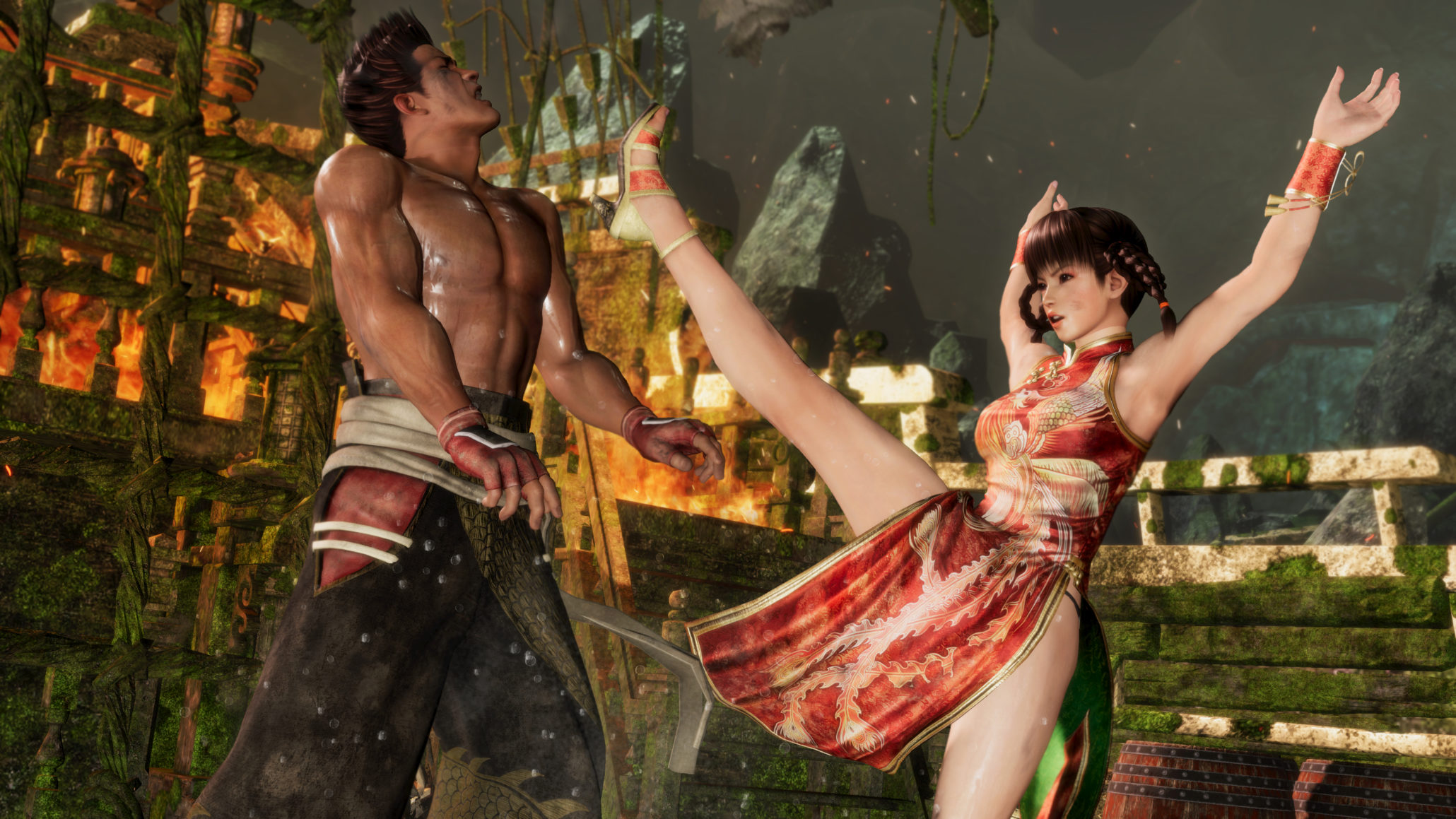 Dead or Alive 6’s Deluxe Demo is now available on PS4 and Xbox One. Featuring the entire cast and a smattering of game modes, this will give players a good look at the final game before it launches next week. You’ll need to be an Xbox Live or PlayStation Plus subscriber, but you’ll be able to partake of ranked matches, get a look a quick look at the story mode for the fighter.

The demo will only be live until February 24, so make sure to get your practice in. I’m eager to see if anything has been changed from the previous beta, which I thought was rather sluggish and riddled with online issues. I don’t think I’ll ever get over the transitions to 30 FPS supers from smooth, 60 FPS action.