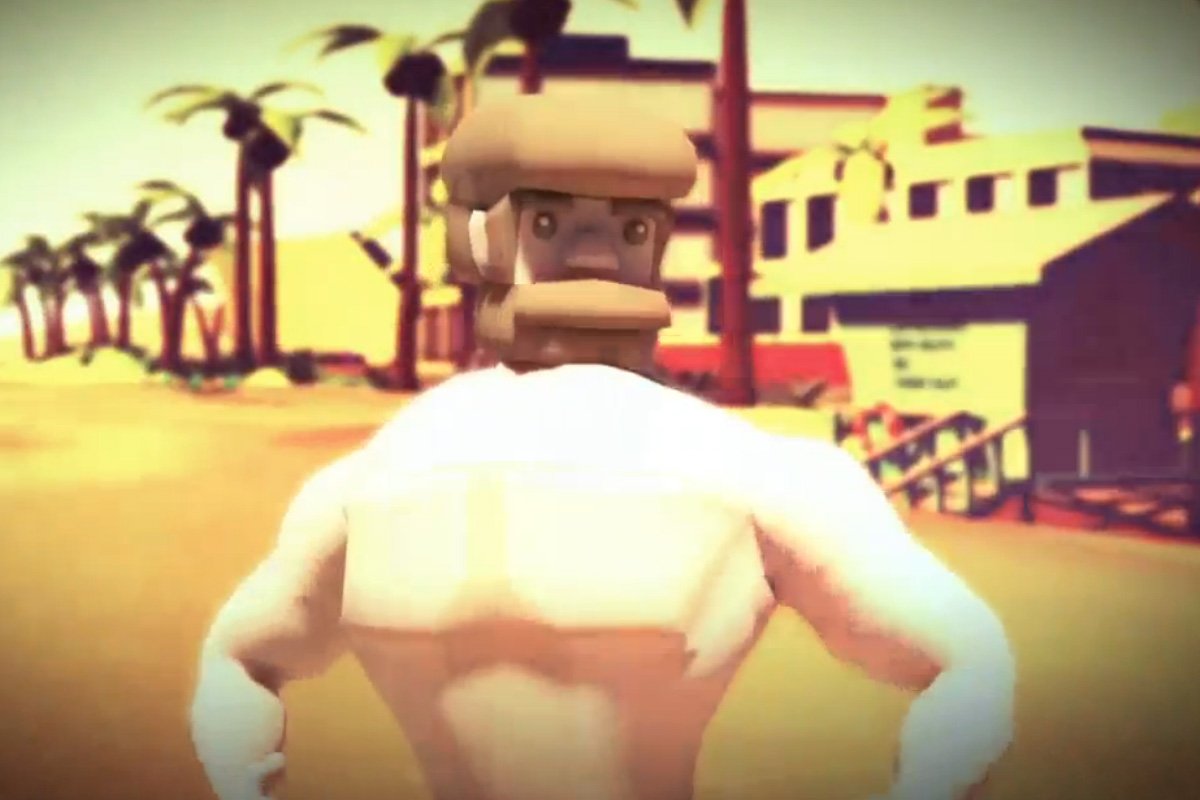 So here’s a thing the PC Gaming Show at E3 has just dropped on us. Here’s Giant Cop, a VR game by Other Ocean where you play as a cop who can throw criminals into the sea where they belong. Except the cop that is also a giant. A giant cop, if you will.

Giant Cop will be coming for the Oculus Rift at some point in 2016.