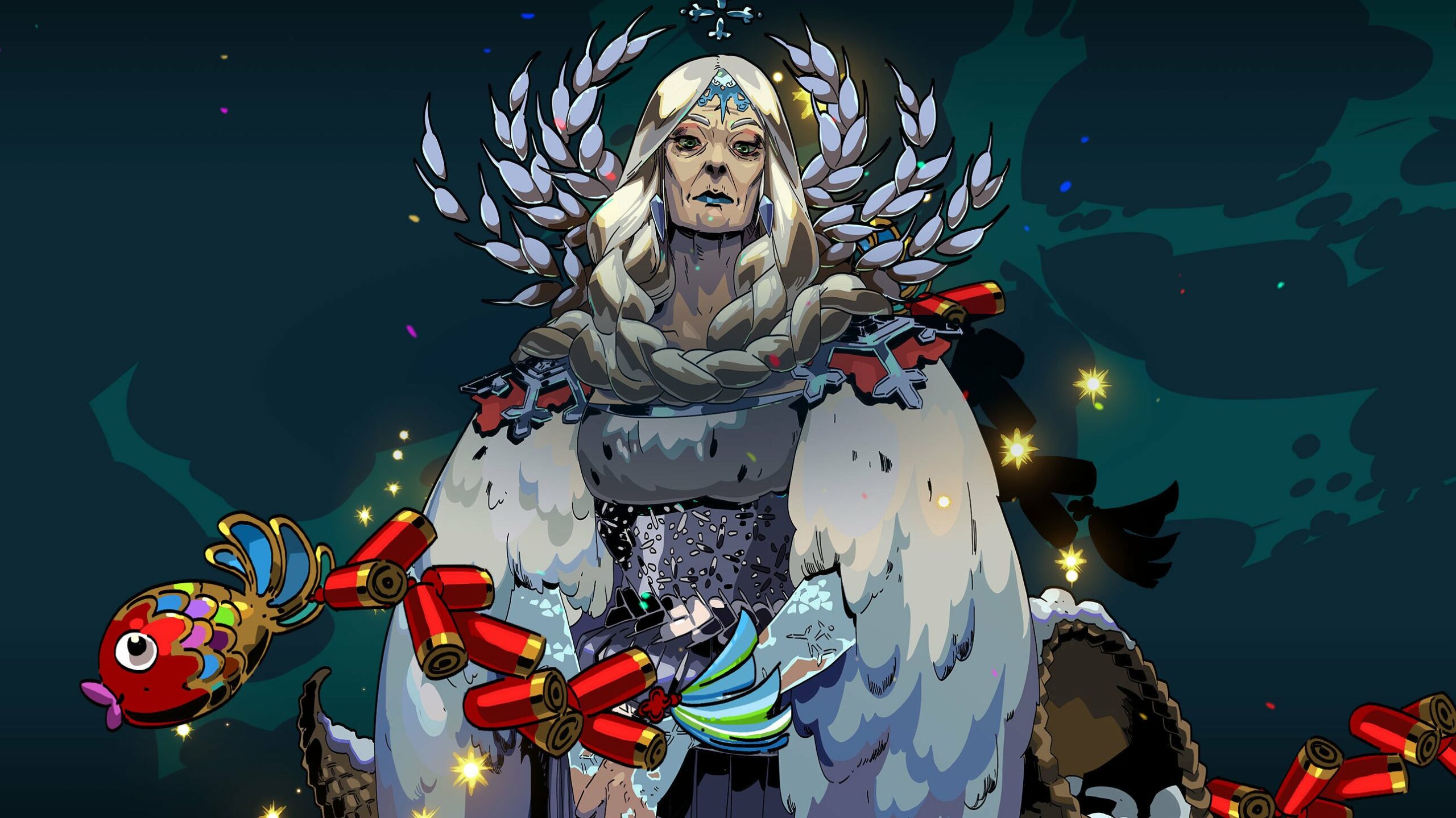 The Long Winter update includes a new ‘Rod of Fishing’

Will 2020 be the year we all become head-over-heels obsessed with Hades?

I’m not quite at that point yet, but Supergiant Games’ mythological roguelike action title has only grown more compelling with each passing update. The latest Early Access update, The Long Winter, speaks to me even as a curious outside observer. It adds one of my distractions in all of video games: fishing.

These are the big-ticket items for the January 21 update:

Some players have expressed concerns about widespread nerfs, which you can see in the patch notes.

“Though I wish our progress on the game could always be linear, we sometimes take steps forwards and sometimes take steps sideways or backwards during Early Access,” Supergiant Games studio director Amir Rao said in response to those criticisms. “When it comes to balance, our broad goal is to make sure Hades is filled with compelling choices and has a high dynamic range from run to run.”

“After each Major Update, we always make follow-up patches to address any issues we learn about. We’ll have such a patch this week that makes further tuning changes to the game being discussed.”

The Long Winter update trailer also teased the arrival of a new weapon on March 10, 2020.