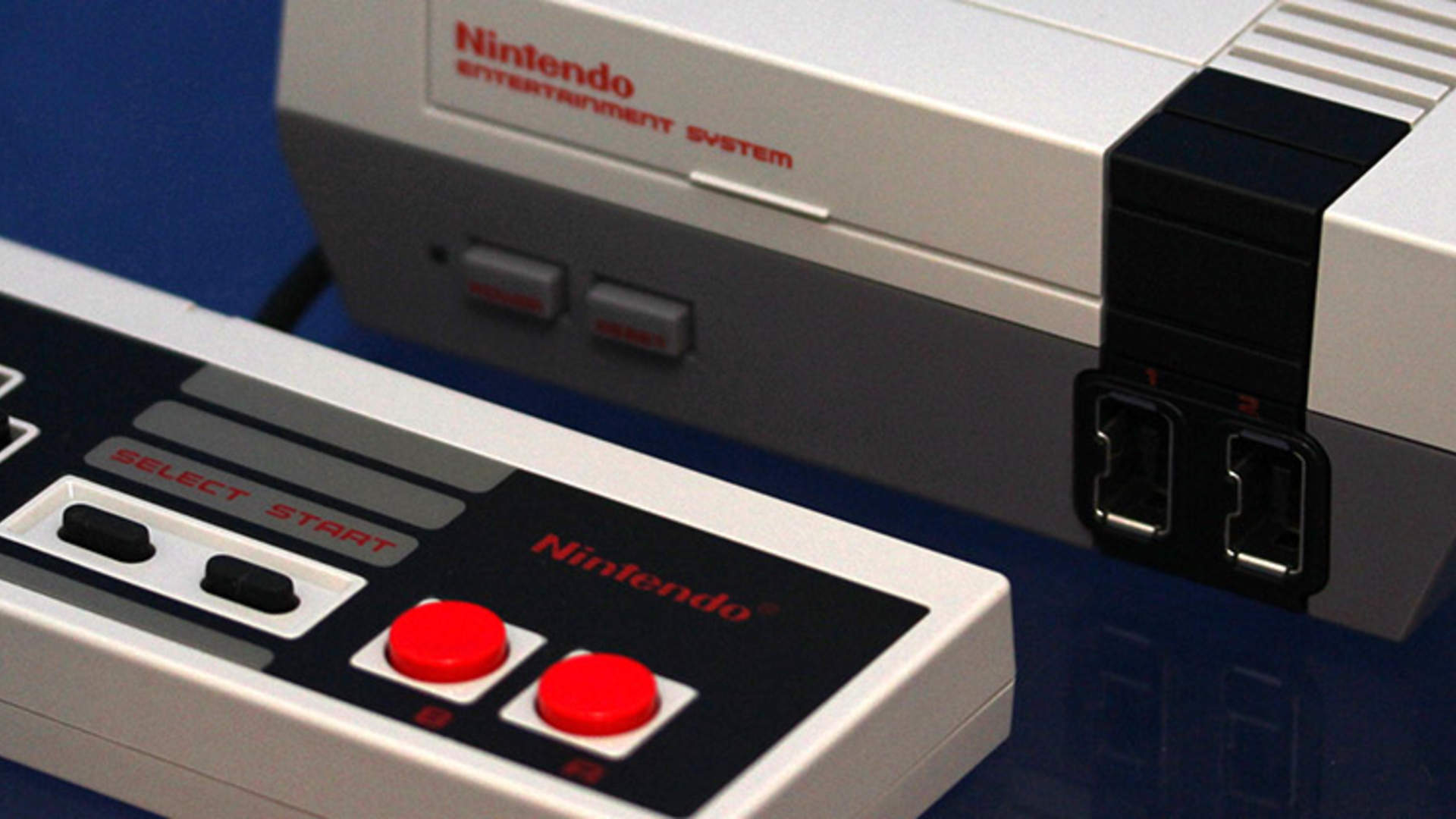 Build bricks instead of breaking them

[Update: The NES LEGO set has been confirmed, with the final price set at $229.99 and the kit clocking in at 2646 pieces. It is indeed coming on August 1: you can find the official landing page for it here and the trailer below.]

If LEGO is making a nostalgia grab, you best believe it’s doing it right. LEGO’s elaborate scenarios always have those extra touches to make them feel complete. And a Nintendo Entertainment System all by its lonesome is kind of useless.

As the next set in the partnership between Nintendo and LEGO, the two companies are looking toward iconic hardware rather than more gaming franchises. A LEGO NES set is on the horizon, which will have builders assembling both the NES and a CRT television.

Are you ready to play like never before? pic.twitter.com/XuNFD7rP0B

For those who want a LEGO set you can actually play with, the NES offers that to some small extent. A recreation of Super Mario Bros. 1-1 is on the TV screen, and Mario has a lever on his back for jumping around. However, the other Mario LEGO set is probably the better bet for living out your Goomba-stomping fantasies.

The reveal of the NES set is a little staggered, as LEGO has technically only teased it with the tweet that’s embedded above. However, Hong Kong gaming site VJGamer grabbed a bunch of images that give us more idea of what to expect. (They’re all in the gallery below.)