That chump has a monopoly and I’m busting it

Can you believe how dumb the Link’s Awakening shopkeeper is? Still falling for the same tricks 26 years later.

Yes, you can still steal the bow in the Link’s Awakening remake on Switch. For those of you who may not have been caught up in what could have been your first act of childhood debauchery, you’re able to steal the pricey over 900-cost Rupee bow and arrow in Link’s Awakening from the shopkeeper in Mabe Village by running behind the cash register, confusing him, then running out the door.

Now there are penalties, as you get chastised “are you proud of yourself?” message immediately. Also, for the rest of the game you’ll be branded as a “THIEF” (overwriting your chosen name), and if you return to the shop, you’ll be punished under order of death. Heavy.

You can acquire the bow legitimately of course, as you don’t need it until way later in the game, and money is easy to come by if you actually explore the game’s caves. Or, hear me out: you could just pocket that cash (even easier in the remake when your wallet automatically goes past 999) and spend it on something else, like one of Crazy Tracy’s revive potions.

There’s several schools of thought on this, but I pretty much steal the bow every time after cleaning the other items out with cash, then never show my face again. You’re free to make that same decision again! 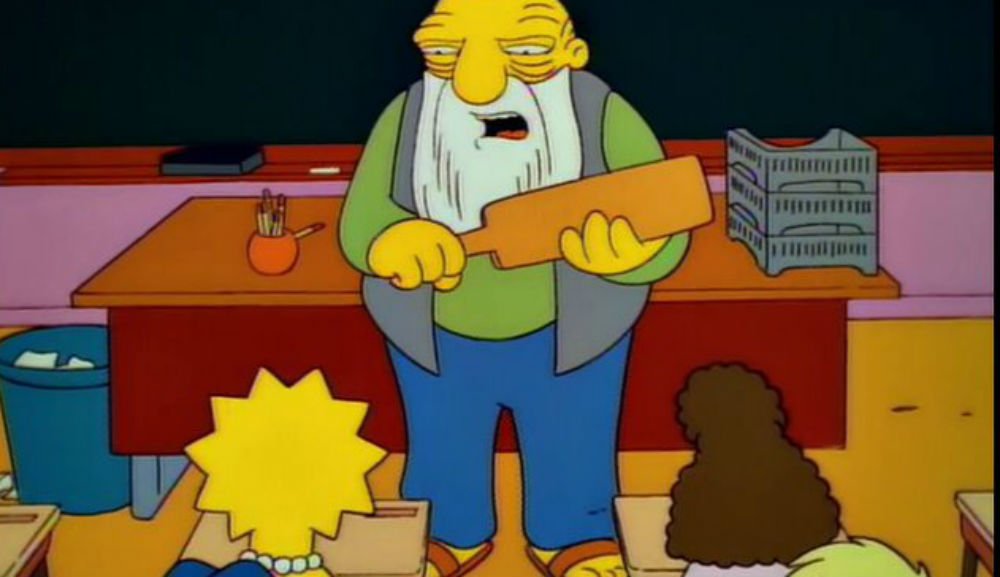