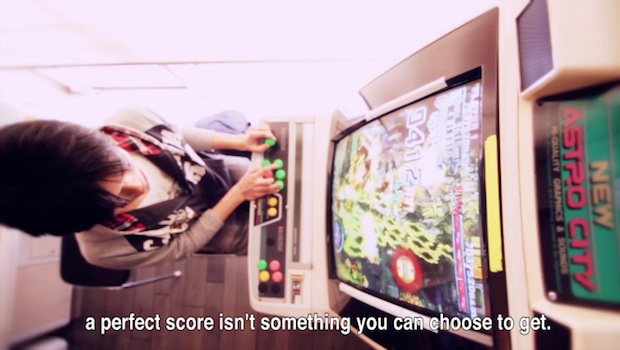 100 Yen: The Teaser Trailer from Strata Studios on Vimeo.

100 Yen: The Japanese Arcade Experience looks like it’s going to be a great documentary. After a year in the making, this film on arcade culture and its history in Japan is nearing release. It was filmed on location in game centers in Japan, Canada and the USA, and features interviews with gamers and game makers.

An IndieGoGo campaign has just launched for the film, and the creators are accepting pre-orders for the film in various formats, including Blu-ray, DVD and digital download. They need a bit of a push to get the last 5 percent of the film done, and I think that after you see the trailer you’re going to want to get behind it.

The familiar places and faces shown in the trailer won me over, but I think anyone interested in arcade games and their history would be able to get into the film.