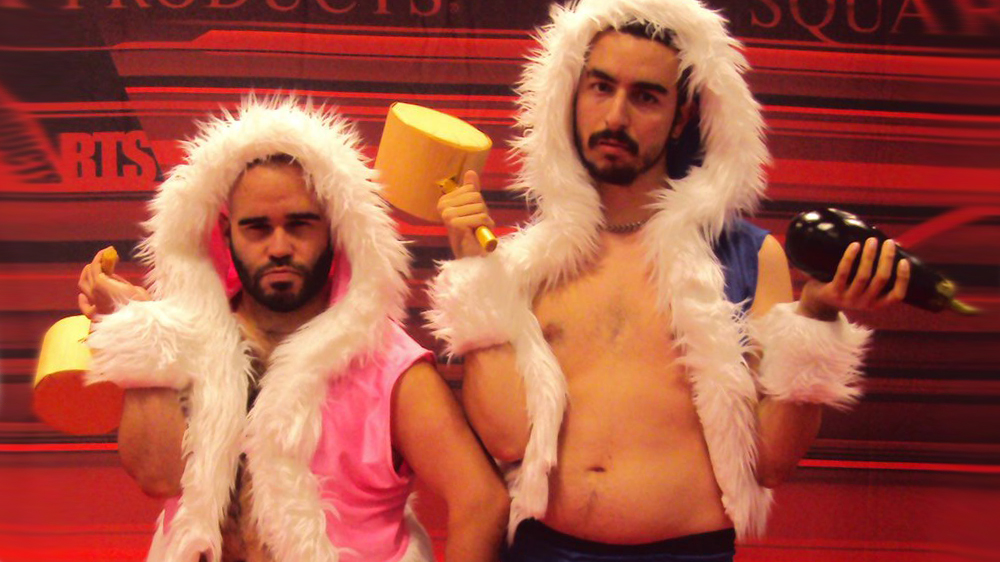 The kind that don’t melt and are not easily crushed

A few days ago, one of our community members decided that he was calling it quits, in part because of a post I wrote a few months back asking our readers if they want Destructoid to be a “safe space”. In short, I fucked up, and I responded to him accordingly, but it’s not good enough to apologize and explain yourself. If you really want to learn from your mistakes and improve, you have to actively work to do better than you did before.

So on this Christmas/Hanukkah day, I wanted to take a moment to let you know how much I respect and care for all of you. It’s really hard to have a relationship with thousands of relative strangers on the internet, but thanks to Destructoid, I’ve been given the opportunity to do just that for about eight years now, and I couldn’t be more grateful. 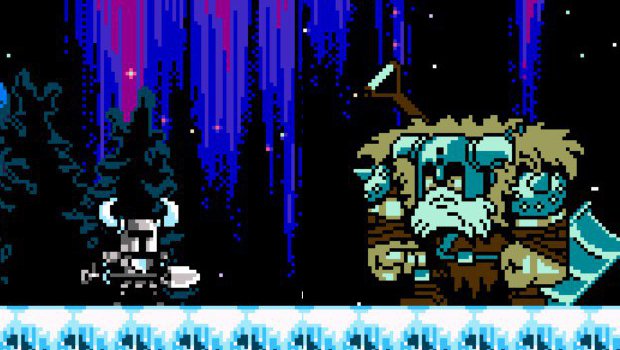 Sometimes that gratitude doesn’t come across though, and that’s on me. It’s very easy to accidentally offend an individual person when making a general criticism about a particular game, a specific attitude towards gaming, or some other aspect of gaming culture. It’s also easy to come off as insensitive when approaching a subject that may be just mildly interesting to some, but incredibly important to others. When facing the reality of how this website may effect the lives of our readers, I never want to hide behind old platitudes like “well you can’t please everybody” or “it’s just video games so it doesn’t really matter”.

It’s true that you can’t please everybody, but you can, and should, work to make everyone feel respected and included. Sometimes respect means respectfully telling someone that you think they are wrong, or that what they are doing is wrong, but it never means putting someone else down for your own benefit.

As for the idea that “it’s just video games”, I’ve seen too many people’s lives changed by video games, for better and for or worse, to ever buy into that. Sometimes I think it though, when I’m frustrated by the group-think, hateful grudges, and general insensitivity that folks in the game community are prone to falling victim to. “Why are people treating each other like shit over video games?” I ask myself. The answer, of course, is that it’s not about video games. It’s about how we project ourselves into this medium, and the culture that surrounds it, in ways that can be deeply meaningful to us. For better or for worse. 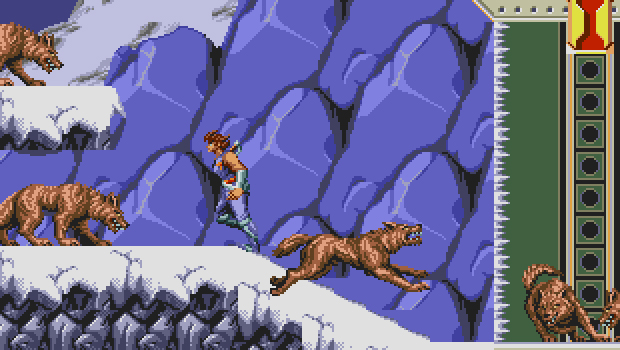 So on this day of reflection on who are, and who we have in our lives, I wanted to let you all know how much you mean to me. Writing for a site like this is like being on a desert island, throwing messages in bottles out into the sea, with no way of knowing for sure how anything you’ve written will be received, only to end up with hundreds, sometimes thousands of messages in return, each with their own unique take on the situation.

Sometimes I throw out bottles that may piss people off, or that come across like I don’t care about the people who read them, but nothing could be further from the truth. The reason I still do this, despite having an extremely full plate of real life responsibilities, is because every message I get back from you means a lot to me. It’s my goal to make that more clear to all of you, as individuals, in the years to come.