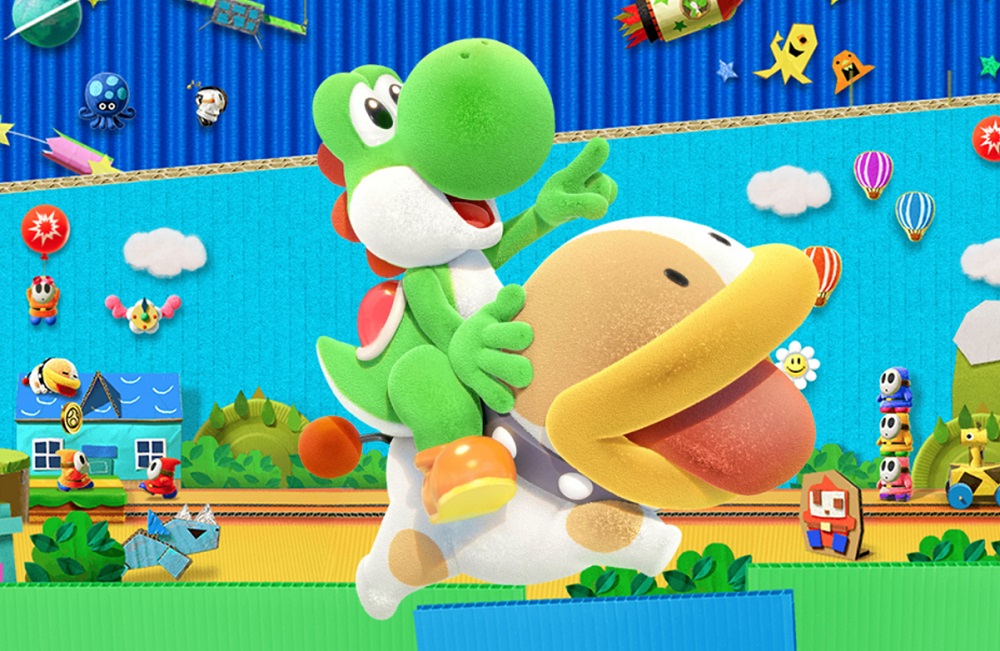 Ask a parent to help with the cutting out

Nintendo has cause to celebrate this week, as their fuzzy felt Switch platformer, Yoshi’s Crafted World, has made a surprising debut at the top of the UK Charts, knocking FromSoft’s hard-as-nails title Sekiro: Shadows Die Twice off of the throne after just one week.

This makes Yoshi’s colourful adventure the eighth UK number one in 2019, despite us only being three complete months into 2019. Sekiro is still in the upper echelon at number three, with Ubisoft’s The Division 2 still hunkered down at number two.

Elsewhere in the charts, the Assassin’s Creed III re-release managed to break in at number nine, despite being arguably the least interesting title in the AC series. THQ Nordic’s ’80s shooter Generation Zero just squeezed into the Top 20 at number 19, while Deep Silver’s Outward failed to make an impact at number 24.