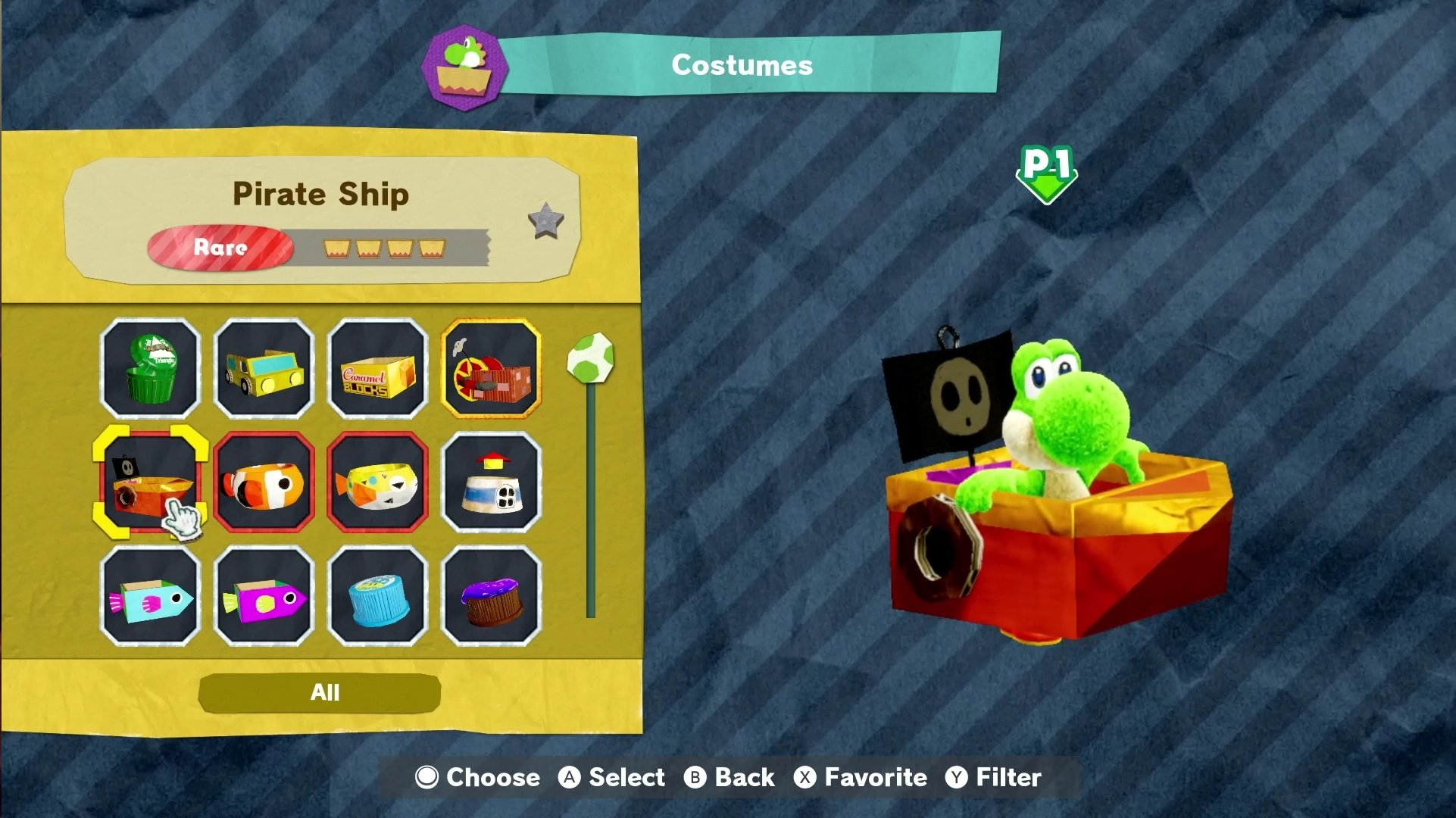 Hand crafted just for us

Nintendo gave us a bit more information about Yoshi’s Crafted World during the Direct today. While we already knew the release date (March 29, 2019, to remind you), it turns out that Yoshi will be able to dress up in some cardboard boxes while adventuring out. That sounds like a bit of fun. There are 180 of the suckers to collect, too!

The real kicker, though, was that a demo will be available later today. If you’re curious to see how Yoshi has been getting along since the release of Woolly World, this is the perfect chance to do so. I know I’ll be checking out. Despite being disappointed by most Yoshi titles, I still have an extreme love of Yoshi’s Island that makes me hopeful Nintendo will finally nail another game in the series.

In #YoshisCraftedWorld, explore the Front and Flip-side of stages while rafting, racing solar cars, & even tearing through the sky on a plane! Play the first course with the demo version, out now! Yoshi’s Crafted World hatches for #NintendoSwitch 3/29! https://t.co/grfyU5hzT6 pic.twitter.com/z7fVuAPhi6