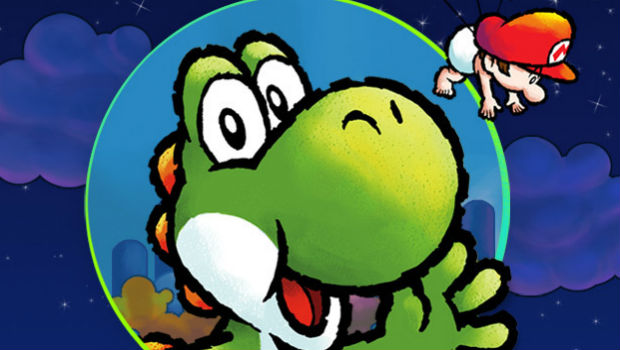 Fun fact: did you know Yoshi was supposed to be a type of koopa?

In case you couldn’t get enough baby and adult Yoshi action in New Super Mario Bros. U, it seems as if there may be more on the way. Polygon has discovered a listing for Yoshi’s Land in Canadian listings for Best Buy and Future Shop, with what presumably is a placeholder of December 31, 2013. The listing is as follows:

Take Yoshi on an epic adventure to remember in Yoshi Land for Nintendo Wii U. Check out Yoshi as you’ve never seen him before: in glorious high definition. Enjoy dual-screen control thanks to the Wii U Touchscreen GamePad, while you’ll also be able to experience full integration with Nintendo’s MiiVerse service.

All you needed to say is “Yoshi” and I’m in! The original Yoshi’s Island is one of my favorite games of all time, so I can’t wait to see if Nintendo can replicate it. Of course, presuming this is legitimate — but since this is the second alleged confirmation, it’s a distinct possibility.

All I wanna know is: could this mark the return of Boshi?