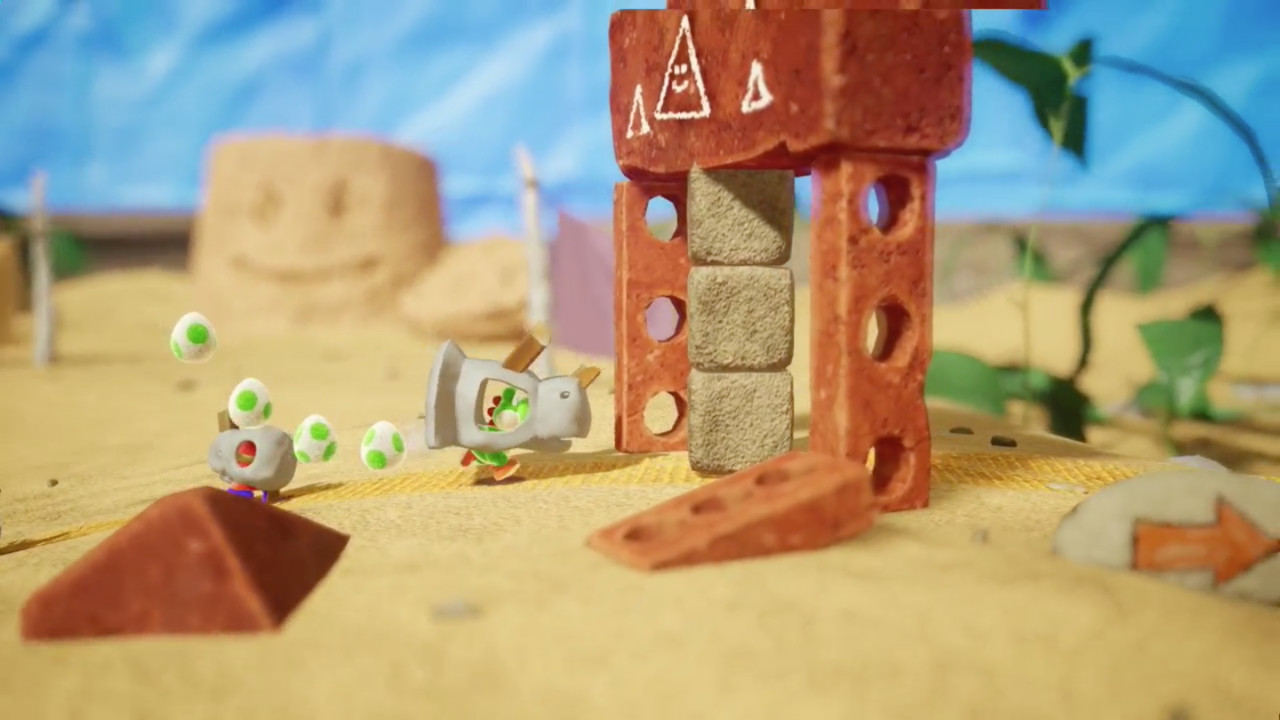 Catch you on the flipside

Yoshi isn’t made of yarn like in Woolly World for his next appearance, but the areas still have that diorama look, as if they were built out of found materials.

It looks like the next Yoshi game will feature two-player cooperative play, and although it’s a 2D platformer, it allows players to view the plane from either side, concealing and revealing certain areas depending on which perspective is used.

There isn’t a full title out there for it yet, but it’s set to release some time in 2018.