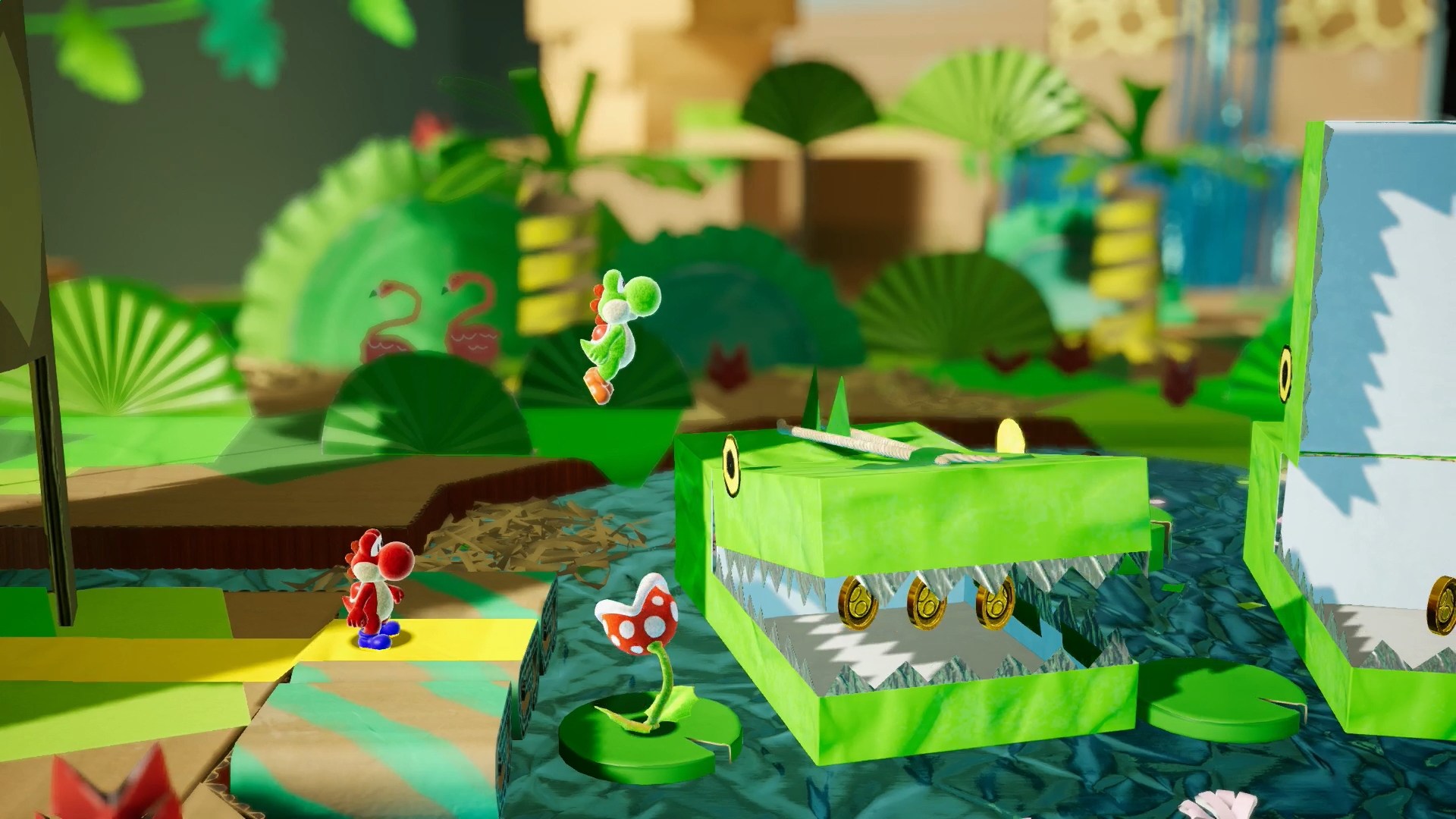 If there was one game I definitely, for sure expected to hear more about from Nintendo at E3 2018, it was Good-Feel’s not-yet-fully-titled Yoshi game for Nintendo Switch. The miniature-diorama platformer is a no-show this week and, more to the point, it’s been delayed.

Here’s how Yoshi for Switch looked this time last year:

According to Nintendo of America’s Bill Trinen, “They decided they wanted to make some improvements, so they’re going to take just a little bit more time on it and that’s why we’re not showing it this year at the show. But I think you can look forward to some updates on it later in 2018.”

Yoshi for Switch Not at E3 But ‘Still in Development’, News Coming Later This Year [IGN]