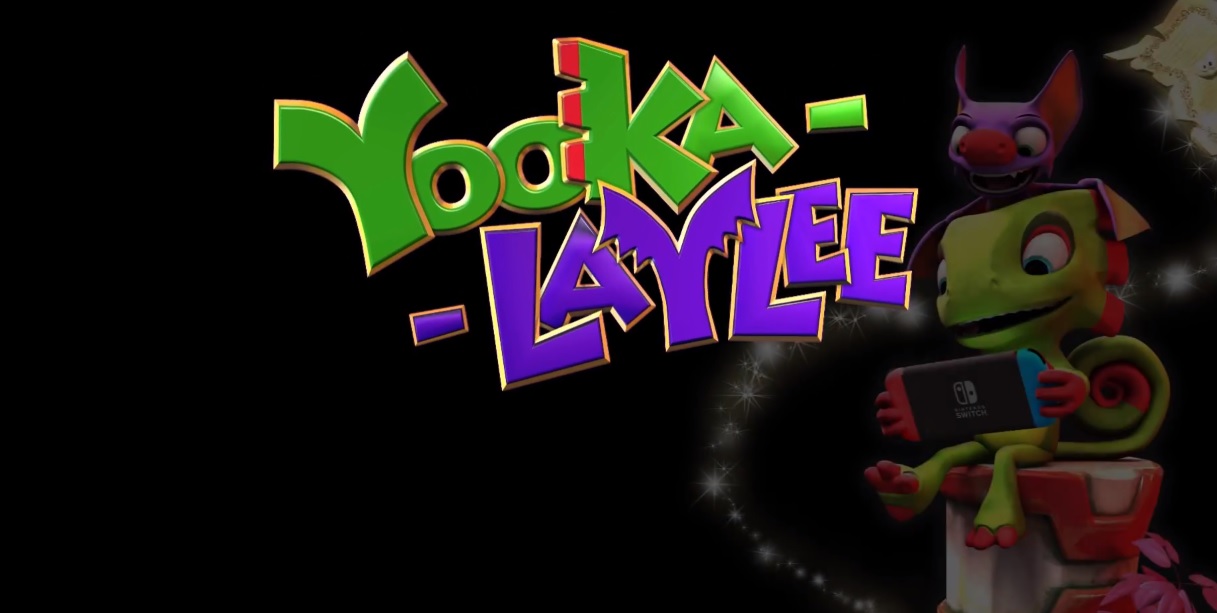 The ‘best’ version of the game

Yooka-Laylee is finally hitting the Switch on December 14, as revealed by this video from Playtonic.

It’ll run at 900p docked and 600p undocked, and Playtonic claims that it’s the “best version yet” due to optimization that includes a better framerate. It’ll also use its own achievement system and single Joy-Con support for the arcade games.

As a reminder, the Wii U port is no more (like many other Kickstarter projects), and the team moved on to Switch. After myriad delays, the game is finally ready for a Nintendo platform. If you’re keen, you can pre-load on December 7. A physical release could happen, but for now it’s digital-only.