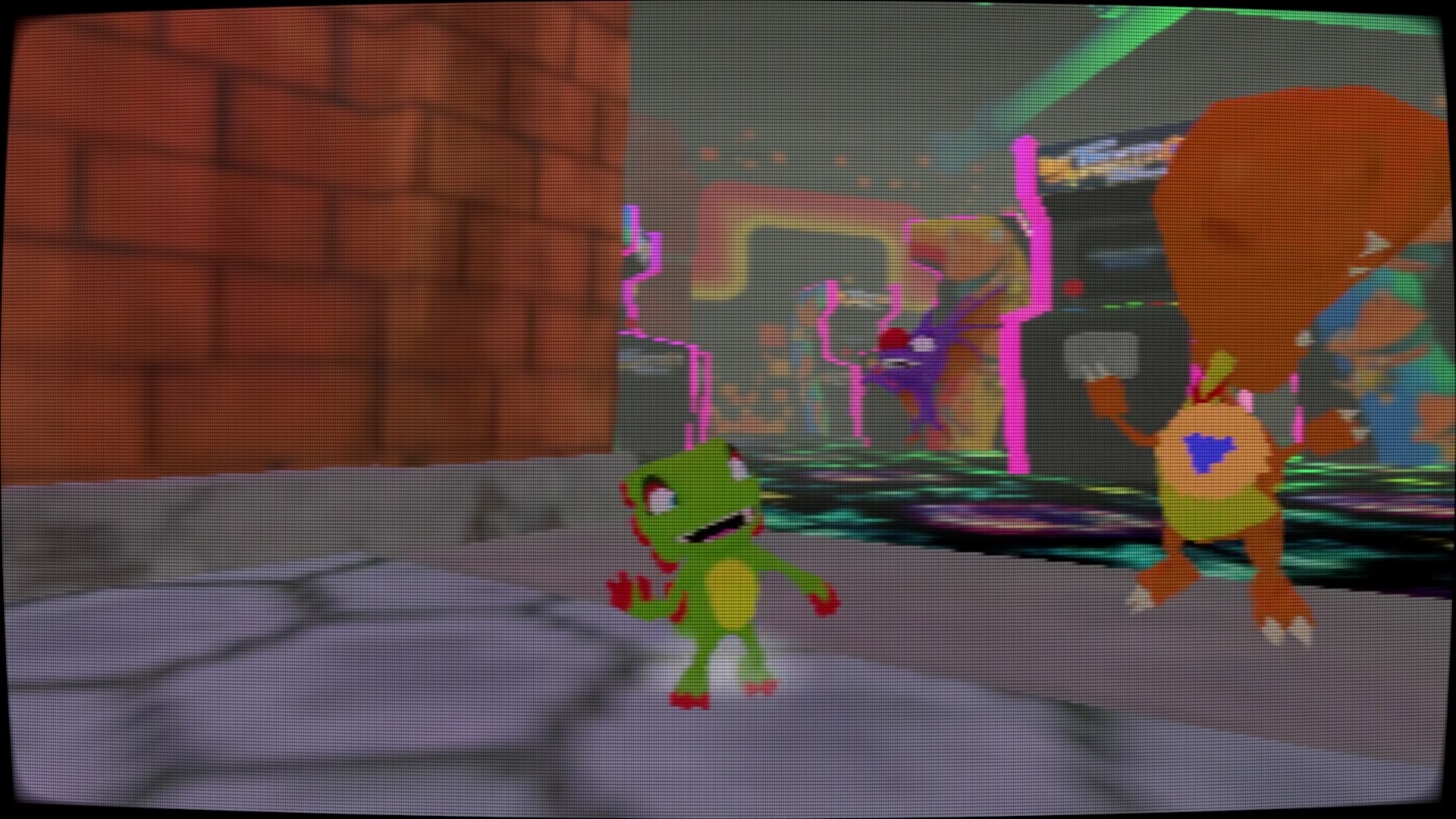 You know, I was just beginning to think that Yooka-Laylee was too good looking. Part of the charm of N64 era mascot platformers is the chunky, low-resolution graphics. Mixed with childlike imagination, it imbued a sense of atmosphere that is completely missing from modern games. With everything being rendered in such clarity, you never have to think about what you’re looking at.

That is set to change shortly, though. Similar to A Hat in Time’s 240p mode, developer Playtonic Games will be adding a “64-bit Tonic” to Yooka-Laylee to let players experience the game as if it were on an N64. Not only do the textures take a hit in overall quality, but the framerate even locks to 30 FPS. That is some extreme attention to detail.

The update will be coming free to charge to all versions of the game in the coming weeks. You can check out the trailer below to tickle your nostalgia bone a little.