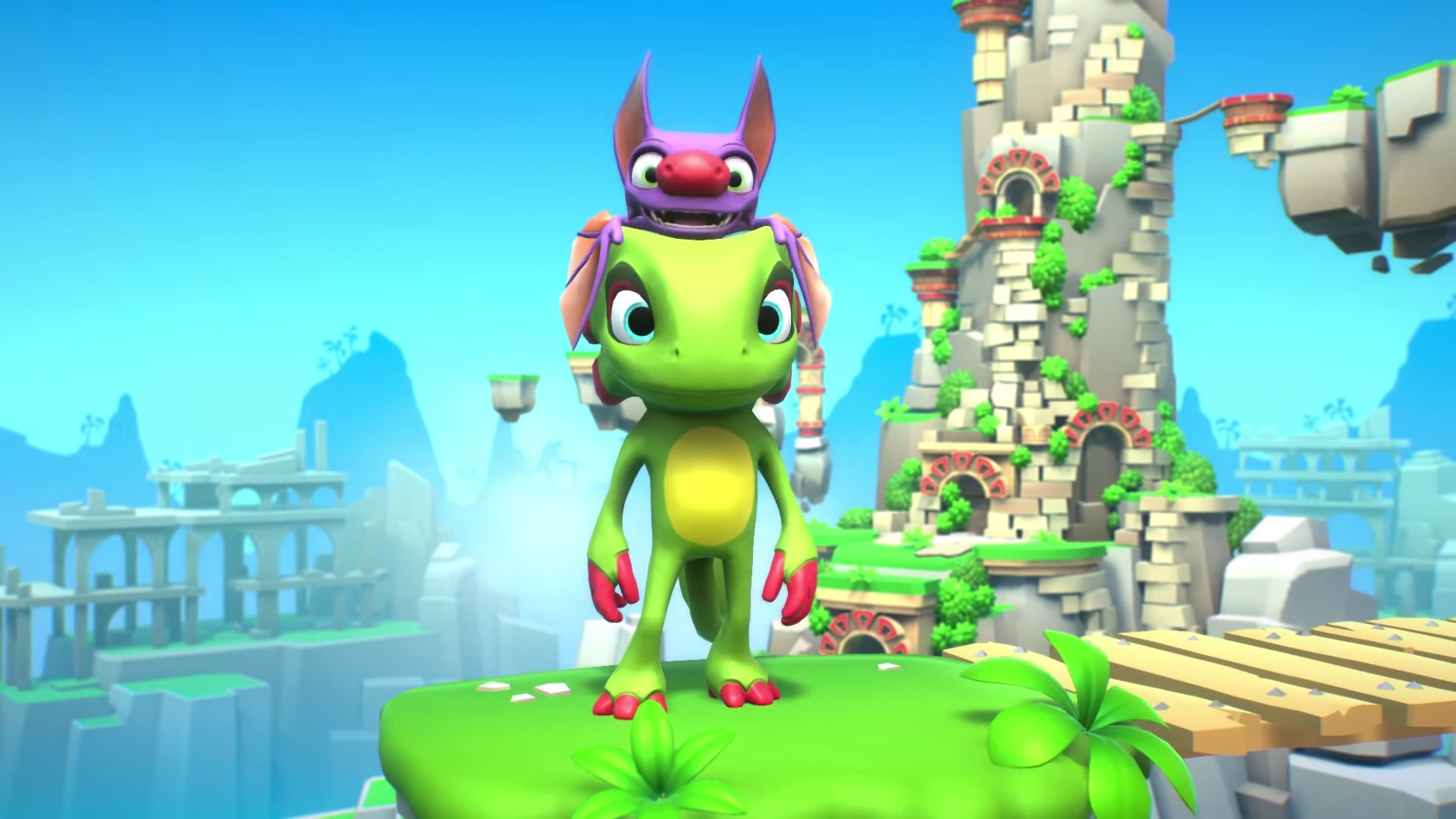 Yooka and Laylee are joining guest characters like Juan from Guacamelee and the Hyper Light Drifter in Brawlout, a party fighting game currently on Nintendo Switch and PC and coming soon to PS4.

I thought the chameleon-and-bat duo were the best part of Yooka-Laylee, so seeing them pop up here is great. It’s always lovely to see indie characters make cameo appearances in each other’s games.

Brawlout is set for an August 21 launch on PlayStation 4. Developer Angry Mob Games has also announced “150,000 players to date” on Nintendo Switch, so it seems as if this is only the beginning.

“We’ve done heavy reworks on both gameplay and the net code, and we plan to go out of Early Access on Steam Aug. 21 as well (Yooka-Laylee will be playable then),” the studio added.