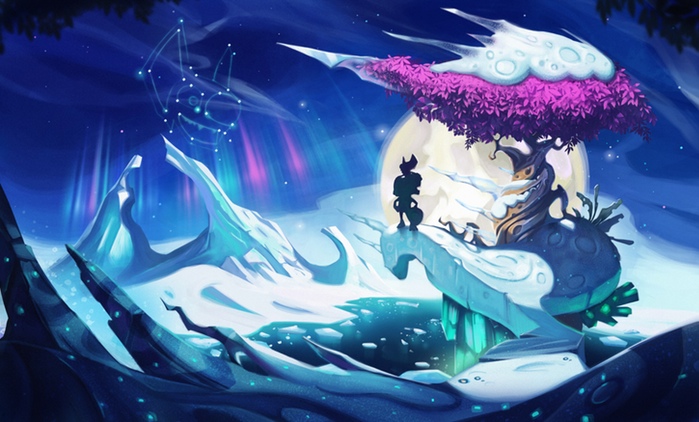 Developer Playtonic Games must be sitting pretty right about now. Two days ago, the 3D platformer Yooka-Laylee revealed its official name. Yesterday, it launched a Kickstarter campaign with a base funding goal of about $270,000. In less than a day, it passed $1.5 million, taking out all of its originally planned stretch goals. After about 24 hours, it is currently sitting at above $1.6 million raised.

With the last milestone hit, Yooka-Laylee should release on all of its planned platforms simultaneously. That means it’s coming to Linux, Mac, PlayStation 4, Wii U, Windows, and Xbox One together. There are two new stretch goals posted, including a Nintendo 64 shader mode and a developer Let’s Play series. Let’s see how far this can go.