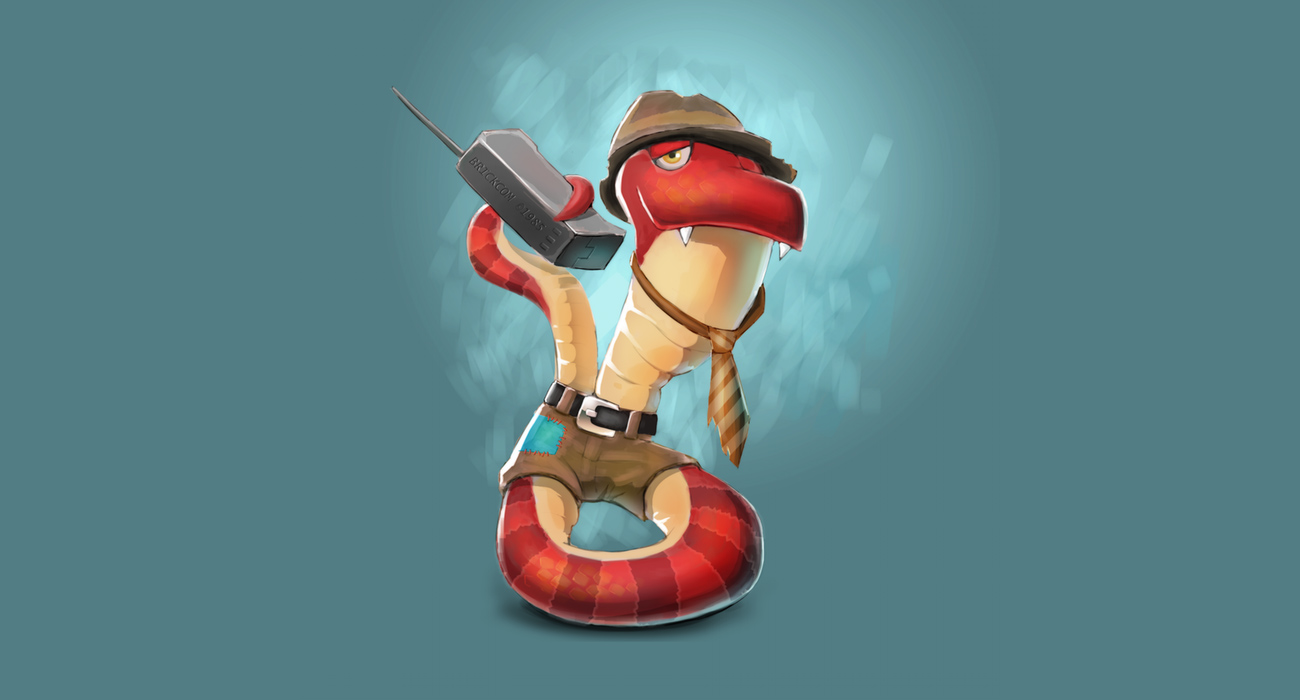 You just knew someone in Yooka-Laylee was going to rock shorts. If not the titular chameleon and bat duo, then a side character, surely. Today, Playtonic Games gave us the goods.

“Trowzer is a business-snake whose career never took off. Not that he knows it — the smug, serpent salesman thinks he’s the bee’s knees (not that he has knees), and for a little dosh he’ll teach you some of the slick moves he picked up on the high-stakes sales floor.”

Between this and Castlevania legend Koji Igarashi’s Bloodstained, it’s been a good month for gaming on Kickstarter. Turns out lots of us desperately want Banjo-Kazooie and Castlevania to be revived, even if it’s under a different name. Give us that same essence and we’re golden.