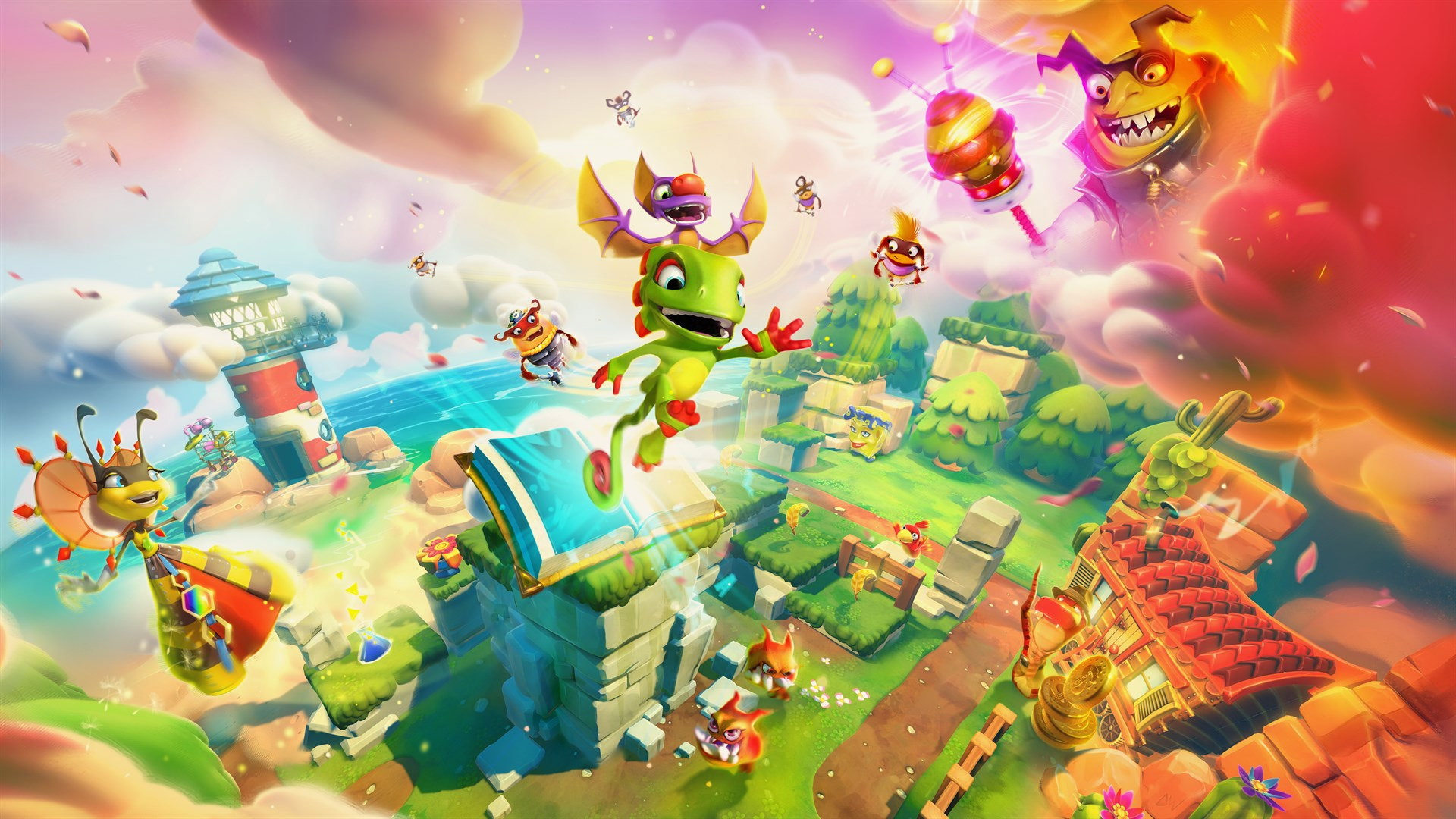 Another ex-Rare developer has joined forces with Playtonic Games, the team behind Yooka-Laylee and its Impossible Lair follow-up. This time, it’s none other than character artist Ed Bryan – the self-described “father” of Mumbo Jumbo and the Jinjos from Banjo-Kazooie, as well as Dr. Puzz from Yooka.

Admit it: you can still vividly hear the jingle that plays whenever you rescue a hapless little Jinjo from certain doom. Ed Bryan played no small part in making Banjo-Kazooie a magical game, and given Playtonic’s current trajectory, I’m excited to see what he’ll contribute to the Yooka-Laylee series.

The original game missed the mark for me in a few areas, but given how well Impossible Lair turned out, I’m hopeful about Yooka‘s prospects. For all we know, Playtonic’s third title could be another departure. Still, part of me would love for this team to take another stab at creating a nostalgic 3D platformer.