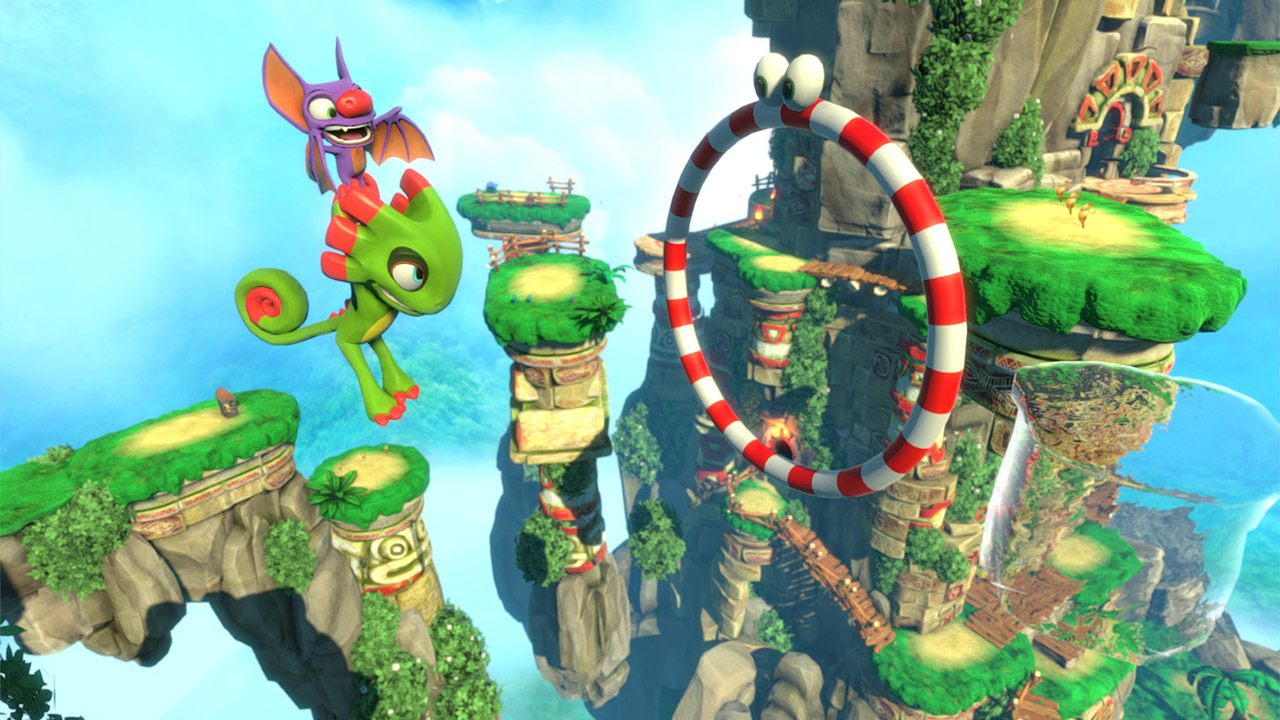 I’m warming up to the sequel

Miss out on Yooka-Laylee these past couple years? Playtonic’s animal-buddy 3D platformer is free on PC right now for users with an active Prime membership. If you have Amazon or Twitch, you can nab it.

There are three other lesser-known (but still worth grabbing) Games with Prime offers in July.

All four deals are accessible from the Twitch Prime loot page, though you’ll need to scroll all the way to the bottom. Just make sure to claim anything and everything you want by August 1, 2019.

That’s plenty of time to see what Yooka-Laylee is about before the upcoming 2.5D sequel.