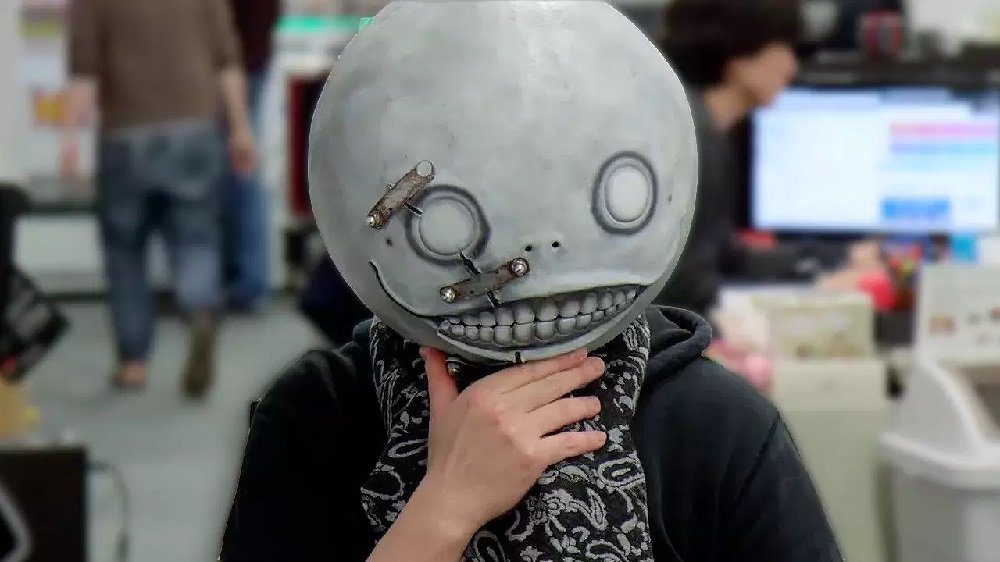 Project remains under wraps for now

While Yoko Taro continues to furrow his brow over his new mystery project, the NieR creator has at least revealed one small update in the form of the unnamed game’s composer, Keiichi Okabe.

Almost a “no introduction necessary” situation, Okabe is an industry veteran who has written fantastic scores for titles such as NieR: Automata, Ridge Racer, Taiko no Tatsujin and the Tekken series. While Taro’s project is expected to be a small-scale, digital-only title, having pedigree such as Okabe on board suggests that we’re still looking at something pretty special.

Taro’s project has been described by the man himself as being “off-beat” and “nostalgic yet new”. Taro also noted that although others have told him the game is sure to be a best-seller, he is unsure of how to get it into the players’ hands. One thing is for certain, Taro is doing a great job at being baffling and obtuse, as one would expect from the Drakengard writer. We’re just going to have to be patient and wait until the new game is finally unveiled.

In the meantime, fans can check out the recently released NieR Replicant. The updated action-RPG — which includes tweaked combat, re-recorded voice-overs, updated visuals, and a small selection of brand new content — is available now on PS4, PC, and Xbox One.