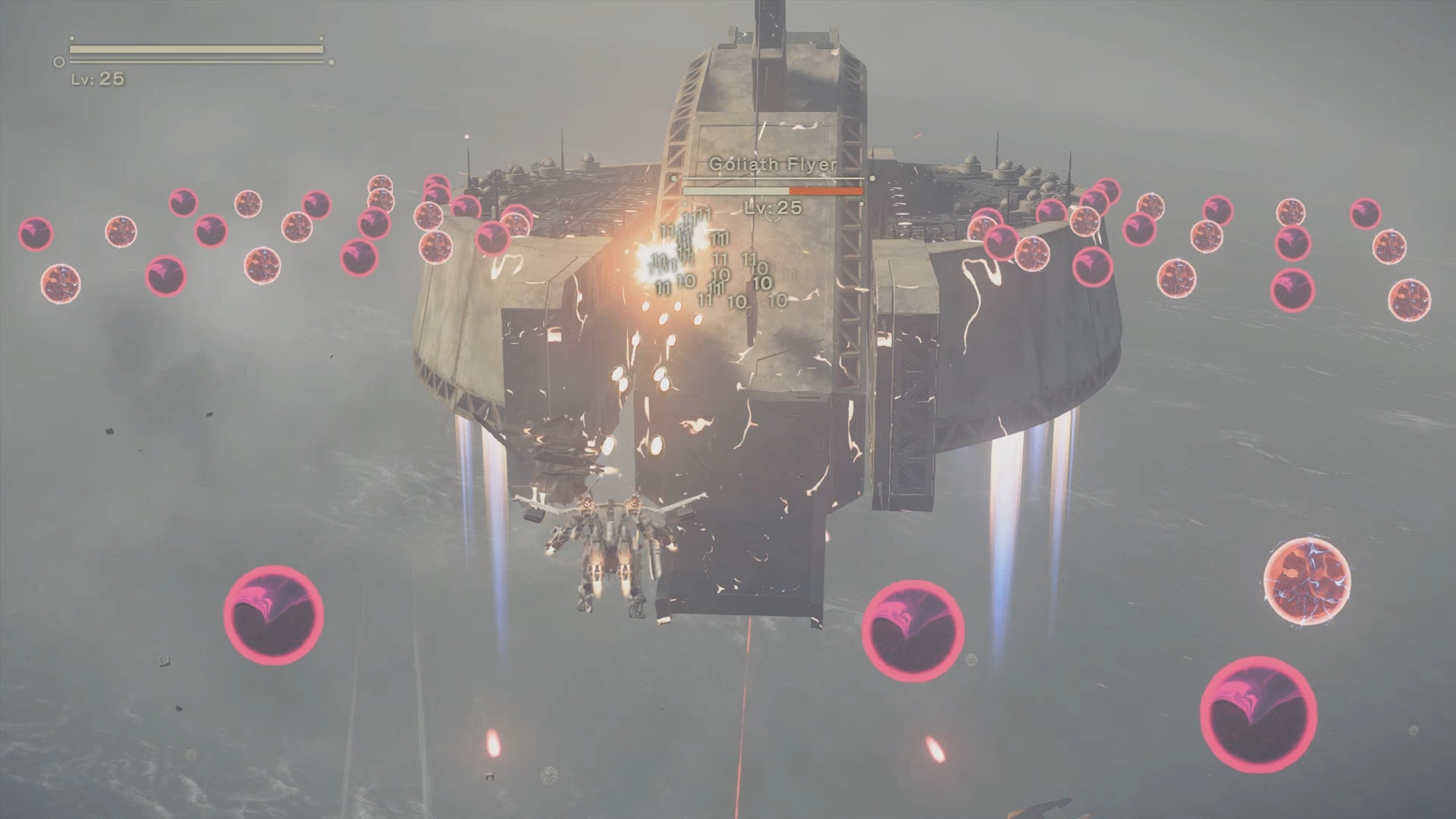 I can dig it

We know Yoko Taro can be an eccentric dude, but he also has great taste. Speaking to Famitsu in regards to the recent re-release of Ikaruga (and NieR: Automata on Xbox One for that matter), Taro mused on how the classic shoot ’em up (shmup) influenced his work — specifically NieR: Automata, a game that wears its shmup love on its sleeve.

According to Taro, it was much more than just “putting a ton of bullets on-screen at once” and bullet hell influences: “Ikaruga influenced how I synchronize the game sequences with the music. Combining the two in a way that appeals to people’s hearts is a task that’s quite difficult. This sort of technique has been a hurdle for developers to overcome since the early days of gaming history, and I think Ikaruga is the first game to actually do it. Because, up until then, BGMs were only split by different scenes in each stage. In that regard, I believe Ikaruga was a game-changer in gaming history. Iuchi-san, the planner and director of Ikaruga, was also in charge of making the music. Thanks to this, the stage progress matches the music as well. That is one part of what makes Ikaruga amazing. Stage 2’s music starts off with a sense of speed to go along with the opening scene, but as the screen starts scrolling slower, the song goes slower as well.”

Taro also clarifies how he worked this philosophy into his own creation: “How they mixed music and the sequences together was really groundbreaking, and it left such an impact on me that I stole it for the Nier series. In another scene in NieR: Automata, the boss movements match the rhythm of the music, but that was just forcing it…and not something the players could control in an interactive manner. If it were done properly, the music would increase in fervor when you do massive damage, or something like that where you feel the game via the music…it’s because it’s done so well in Ikaruga that it shines so brightly.”

Some of you might think it’s a bit premature to call Automata one of the all-time greats (it’s not), but hearing it discussed in the same breath as Ikargua? It’s definitely earned that right.