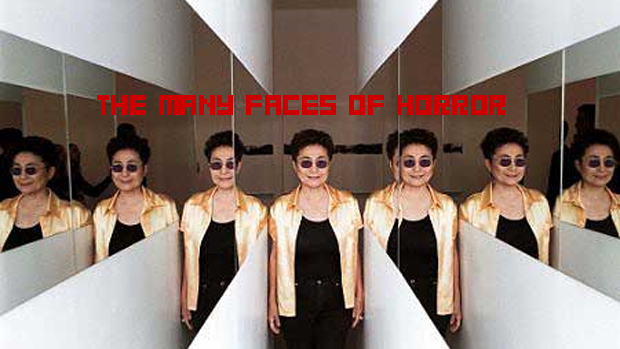 Yoko Ono has long been blamed for pulling John Lennon away from The Beatles, bringing an end to the most popular musical act in generations. With The Beatles Rock Band set to reunite the four boys from Liverpool on the horizon, Wired has a story about the long road Harmonix had to take in getting the game to market. Unsurprisingly, the screaming banshee, in her capacity as a major shareholder of AppleCorp — owners of The Beatles music — had some input of her own which she delivered nearly at the eleventh hour.

Three months prior to the game’s reveal at E3, Ono descended upon the Harmonix studios and began making demands. One specific instance which is recounted is the amount of wind present in the game’s final performance, the Beatles infamous last show atop the roof of their Saville Row offices in 1969. Apparently, the gales weren’t strong enough to satisfy the artist’s desire for an accurate reflection of that day’s events and sent Harmonix designers rushing to make improvements.

“We were like, oh, gee. Thanks,” said Alex Rigopolous. “It would have been nice to know that six months ago, but yes, thank you very much.”

Of course, the legacy of The Beatles is something that needs to be protected and I have to give Ono credit for getting in there and making sure things were exactly the way they needed to be to reflect the band. Coming in at the last minute is probably not the best way to go about it — Shacknews claims to have been told by Dhani Harrison that AppleCorp shareholders had had copies of the game to examine for over a year — but at least it demonstrates that nobody here is looking for a quick cash-in on the group’s good name.