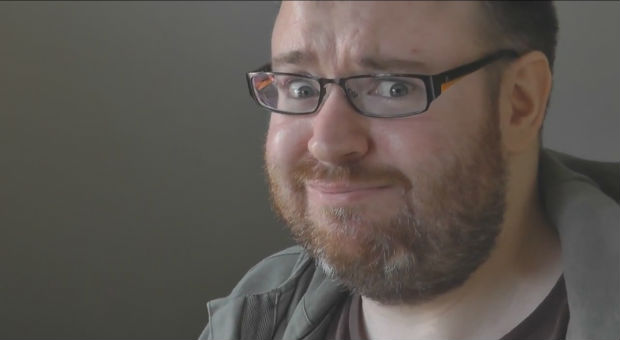 Can we pay for them to not make that “awww” noise?

YouTube streaming group Yogscast has announced that they will form a partnership with Keen Software. In return for a share of sales revenue for a month of the game Space Engineers, Yogscast will offer a series of videos and Yogscast-branded items for the game.

The Yogscast presenters are calling their new initiative “YogDiscovery.” They state that this is the first in a series of paid partnerships with devs in the attempt to give smaller developers a chance to reach a larger audience of gamers.

Yogscast were quick to stress that Keen Software will have no influence in content produced for Yogscast, which currently has over 7 million subscribers, are currently motivated to create videos about games that are already popular, in an attempt to see if the experiment will work and to negate financial risk.

Mark Turpin, a member of Yogscast, stated that the new initiative would allow smaller companies who lack the big marketing budgets of larger publishers to reach larger audiences without any risk or loss of earnings.

Let’s see how this all works out.