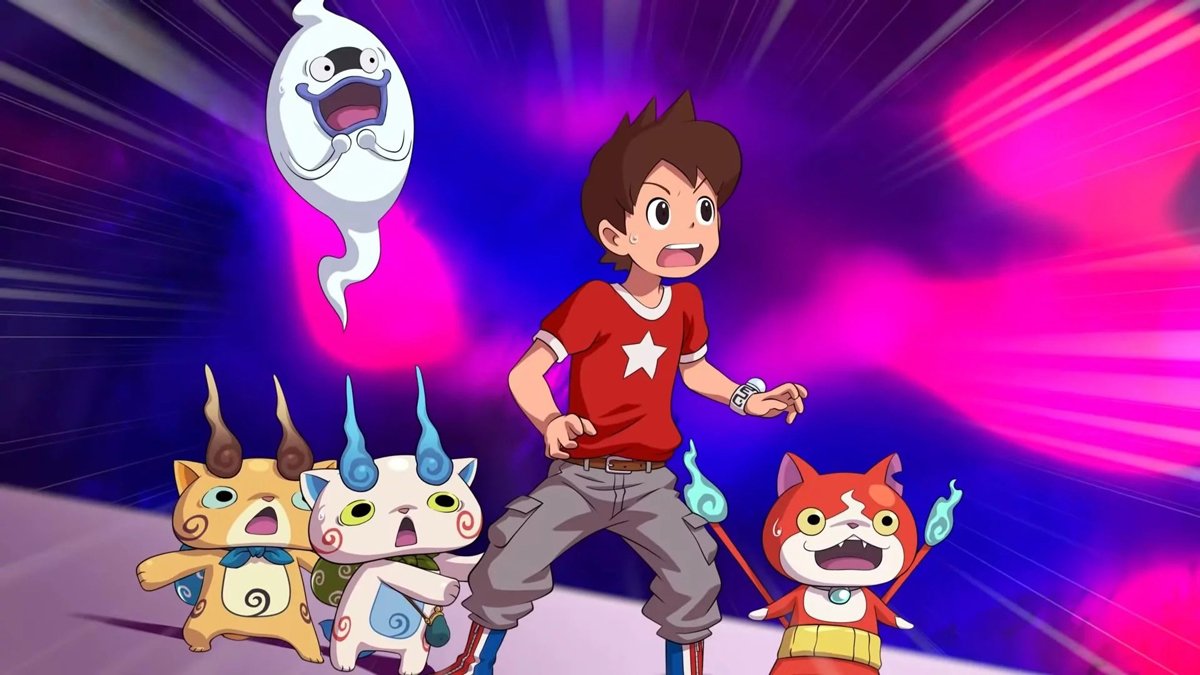 Is there an audience for this with Sony?

The Yo-kai Watch series has been Level-5’s bread and butter for the past few years, securing solid releases on mobile and the Nintendo 3DS. While it was huge in Japan for quite some time, it never caught on in the west, even if Yo-kai Watch 3 is one of the most charming titles of the year. Maybe it’ll have better luck on PlayStation 4.

Just in time for Tokyo Game Show, Level-5 uploaded a new trailer to its YouTube page announcing a PlayStation 4 port of Yo-Kai Watch 4. The game, which was confirmed for a western release earlier this year, launched over the summer in Japan on Nintendo Switch. It’s currently unknown if both or only one version will make it stateside, but the more people who get to try it out, the better.

Hopefully, we’ll find out more on the western release before the year is over. With the recent ESRB rating of Snack World, a rumored new Layton, and Inazuma Eleven: Ares still on the horizon, it looks like Level-5 might be gearing itself up for a big comeback.