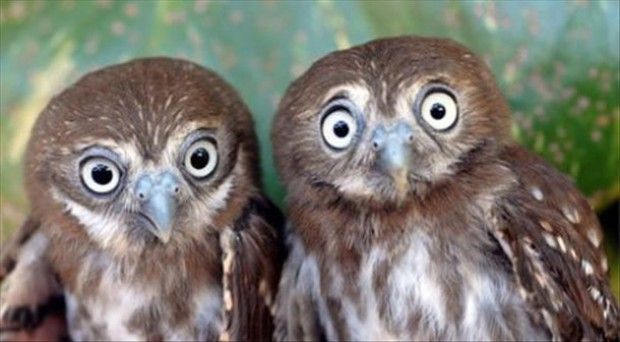 More bad news for the Wii U

EA Sports has confirmed to Nintendo World Report that Madden NFL will be skipping the Wii U this year. EA stated the following:

“We will not be releasing a Wii U version of Madden NFL in 2013. However, we have a strong partnership with Nintendo and will continue to evaluate opportunities for delivering additional Madden NFL products for Nintendo fans in the future.”

This will be the first time a Madden title hasn’t appeared on a Nintendo console since 1991. This is also another strong blow against the struggling Wii U. Like it or not, Madden is a huge franchise and it’s a bad sign when even Madden can’t make a difference to the general consumer market.