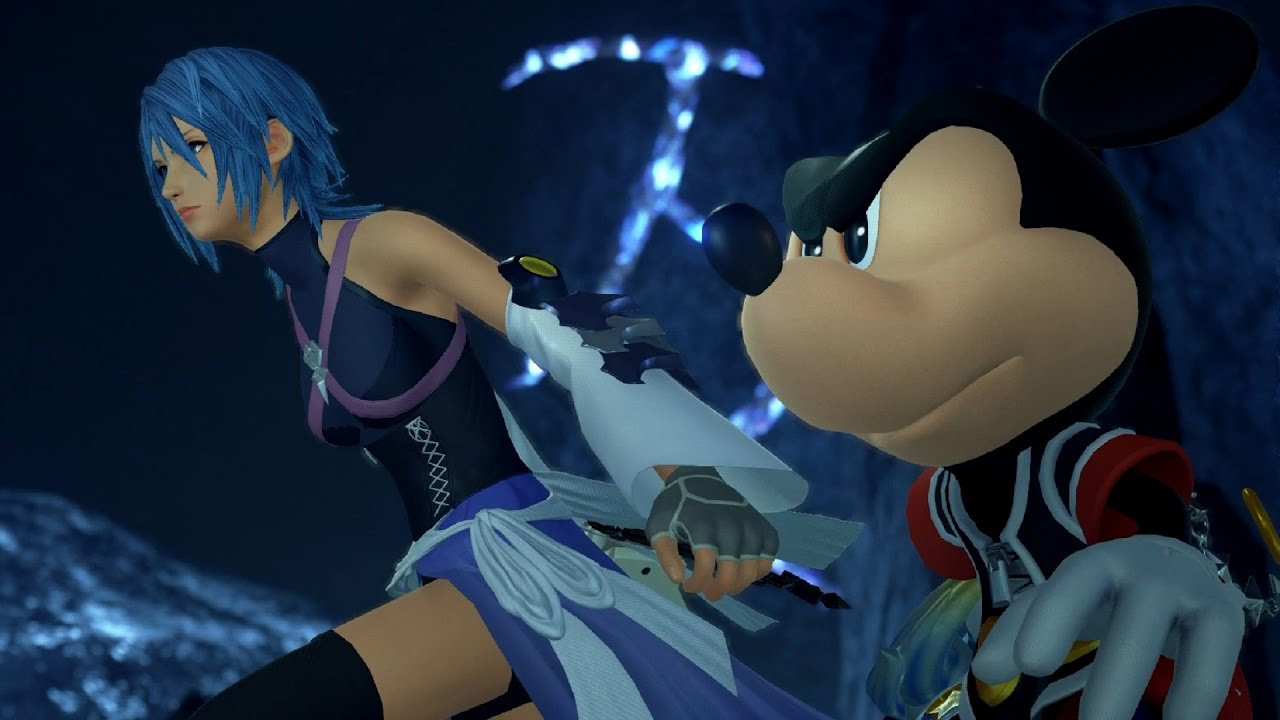 You have got to be kidding me

Earlier this year, after mostly missing out on the series for its entire run, I finally put down the cash to pick up Kingdom Hearts 1.5 + 2.5 ReMIX on the PS4 thinking it would be the final compilation of the series to see release. Turns out that line of thinking is probably wrong.

According to two product listings on Amazon.de and Koch Media, another series bundle is on its way that will include 1.5, 2.5, and  Kingdom Hearts HD 2.8 Final Chapter Prologue. Released earlier this year, Prologue features Dream Drop Distance from the Nintendo 3DS, Kingdom Hearts X Back Cover, an extended cinematic that sums up the story of the Foretellers from the mobile title Kingdom Hearts Unchained X, and Kingdom Hearts 0.2 Birth by Sleep – A Fragmented Passage.

It’s my own damn fault. This series has more compilations than the frickin’ Namco Museum. Either way, I expect a formal announcement sometime soon with a release date early next year to get people psyched up for Kingdom Hearts III.