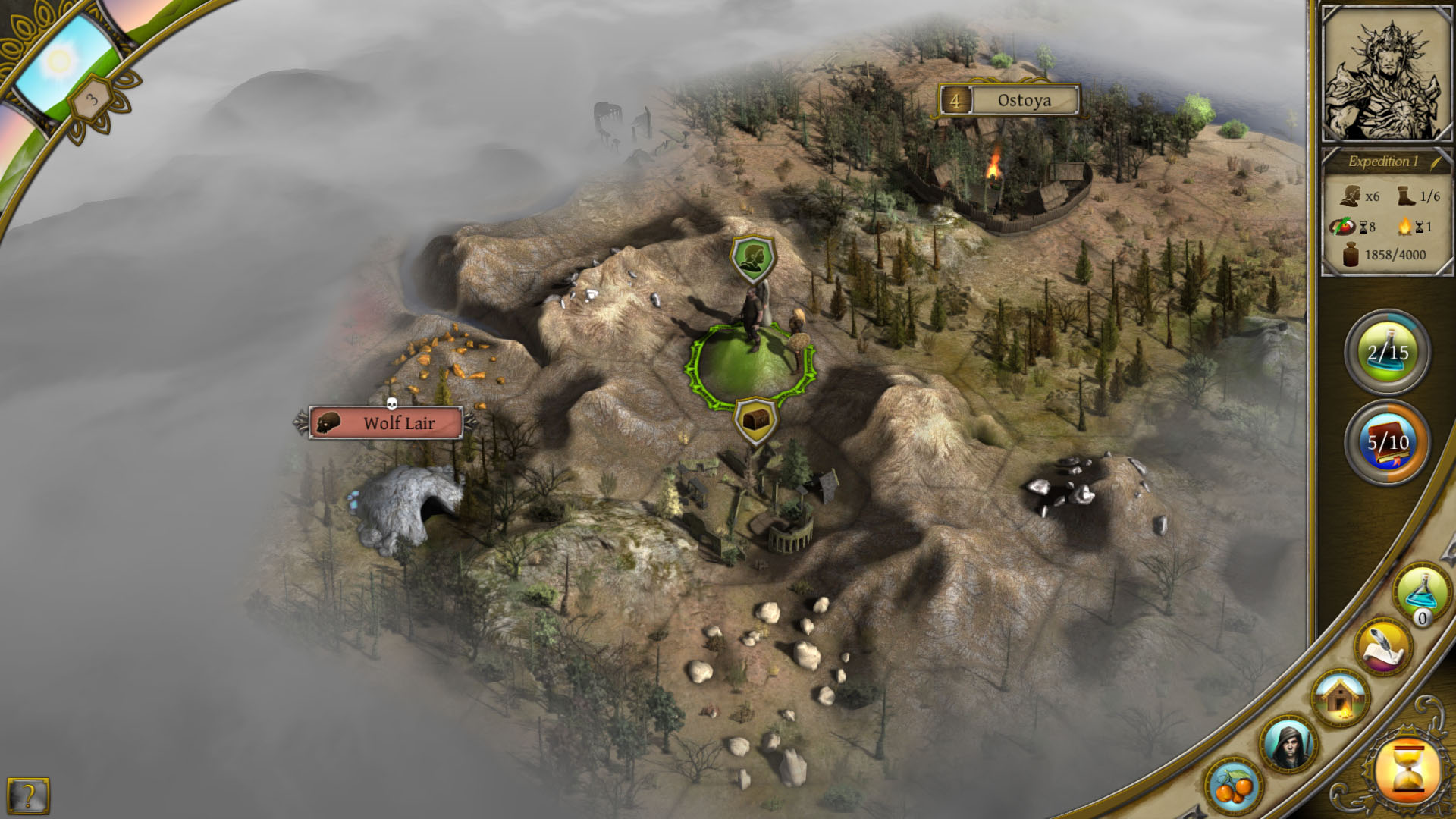 Thea had a ‘positively surprising start’

We’ve heard of recent ports getting a sort of renewed vigor when they launch on Switch, but this is something else entirely.

MuHa Games is reporting that their strategy title Thea: The Awakening, a rather obscure game that got buried in a slew of recent eShop releases that originally came out in 2015 on PC and 2017 on PS4/Xbox One, did better on Switch at launch. Speaking to Ninty Gamer, a rep noted that after an “opportunity for [a] Switch port arose in late 2018,” they partnered with Monster Couch, who would help them port to the system.

After getting through some “hardware limitations” (which they break down as smoothness and load time issues) that were “totally painless,” they just needed to clean up the icons a bit since the hard work was already done porting the strategy interface given their work on the PS4 and Xbox One ports. MuHa says that the Switch versions did “noticeably better in its first week of sales” than other consoles. They note their surprise given the smaller install base, but also posit it would have been higher if “another strategy title from a big publisher” wasn’t released on the same day (read: Wargroove).

Not bad considering! It could have been disastrous going up against Wargroove but they seem encouraged, calling it a “positively surprising start.” This story also highlights the inherent problem with the overcrowding of the Switch eShop as Nintendo moves toward their “20-30 games a week” goal.