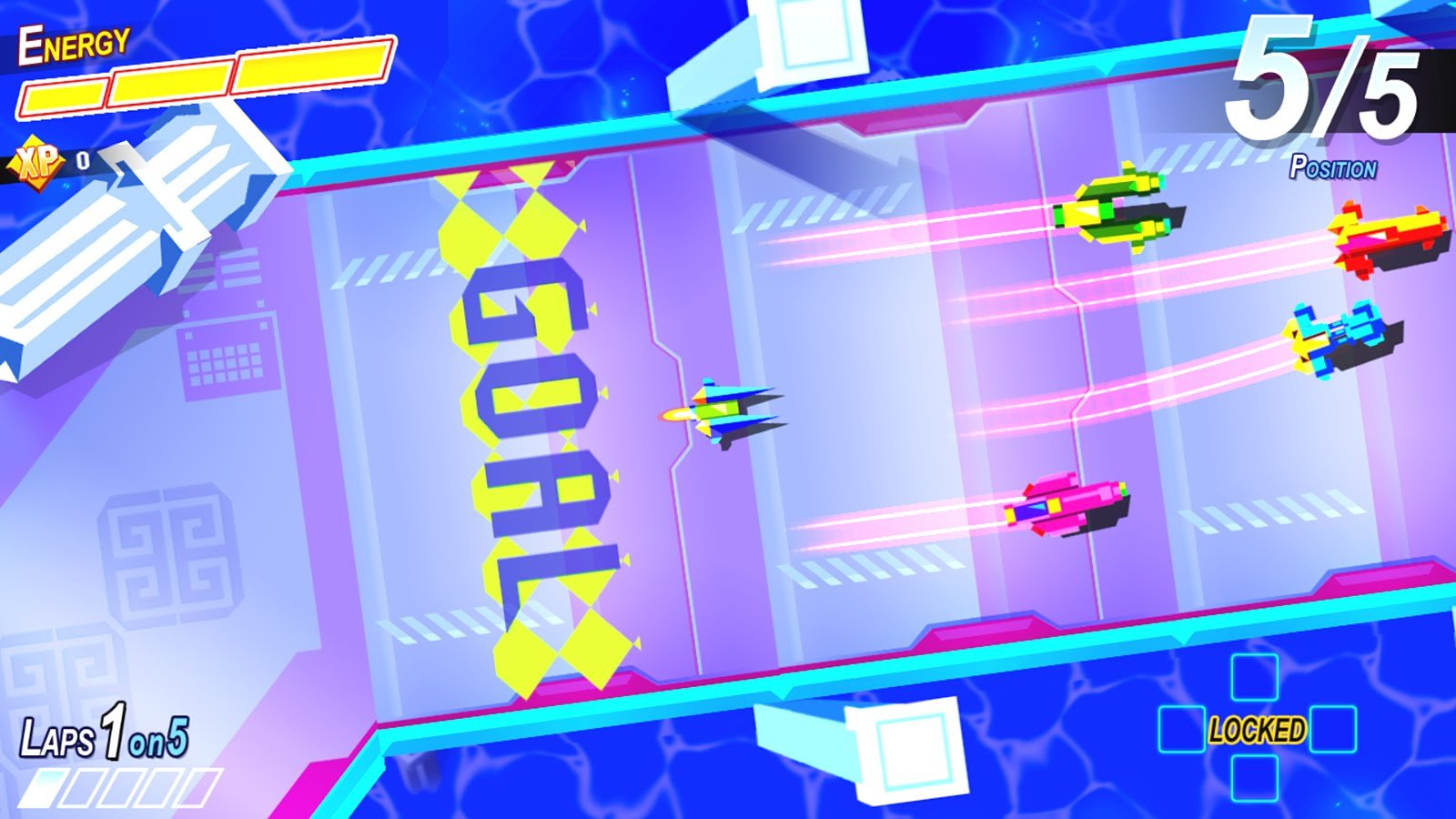 The Next Penelope, a Rock ‘n’ Roll Racing style game based on the epic The Odyssey, was pretty awesome. According to developer Aurelien Regard, it was also “always made for a Nintendo console” from the start, but it just hasn’t worked out in nearly two years since the PC version dropped.

The difficulty apparently lies with HTML5. Regard has tried to move over Penelope with “multiple companies,” and it hasn’t worked out. However, he’s praising Nintendo of Europe in the sense that they feel that a Switch version is possible, so he’s looking into it.

This is just one of many, many indie titles that’s ditching the Wii U, after Nintendo shared the news that they recently ceased production of the console entirely. I know it makes business sense, but it’s still weird to me to see Nintendo just give up in light of all of this passion around them.