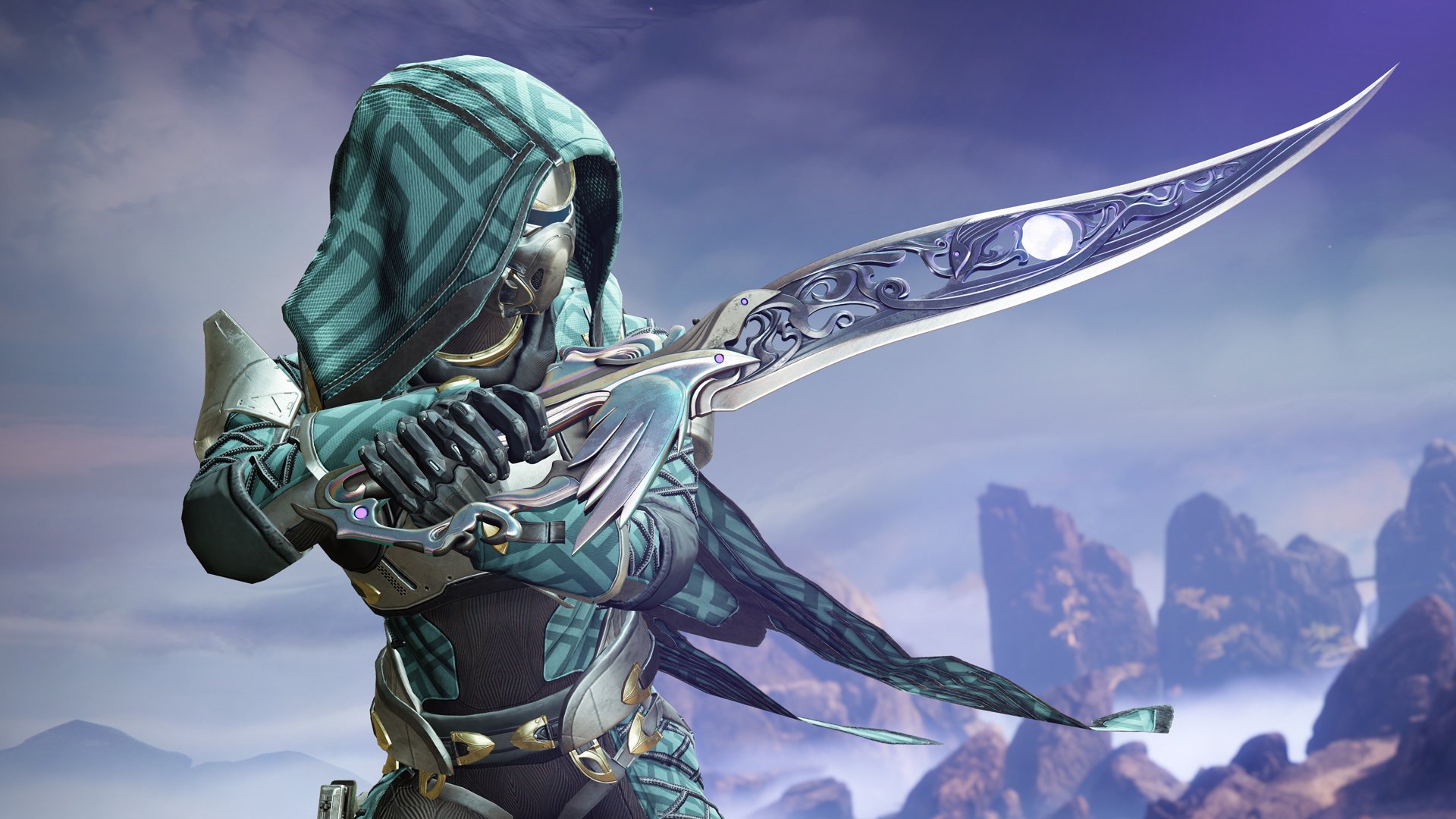 The original Destiny had an astounding amount of server errors and bugs (some of which were chalked up to the game existing on previous generations and the current generation at the same time), but Destiny 2 is no slouch, either.

While things have been going relatively smoothly this past year, the last few weeks have been really give and take. Several weeks ago Bungie implemented a hotfix, only to find out that droves of players had lost out on various bits of currency they had acquired in the game, causing a community-wide freakout. Bungie identified the error after roughly half a day’s time, putting the game back online and rolling back accounts to before the bug was implemented. All was well except for a few stray accounts that had to be manually fixed.

Until this week, that is. Just yesterday Bungie rolled out another bugged hotfix that did the exact same thing. Similarly, they spent the day fixing it and rolled the game back to 8:30AM PT: if you’re still impacted, contact Bungie and get it fixed. You can check out the patch notes for the hotfix below, which is now live and working.

Bugs happen: but with Destiny, in any incarnation, they’re also inevitable.