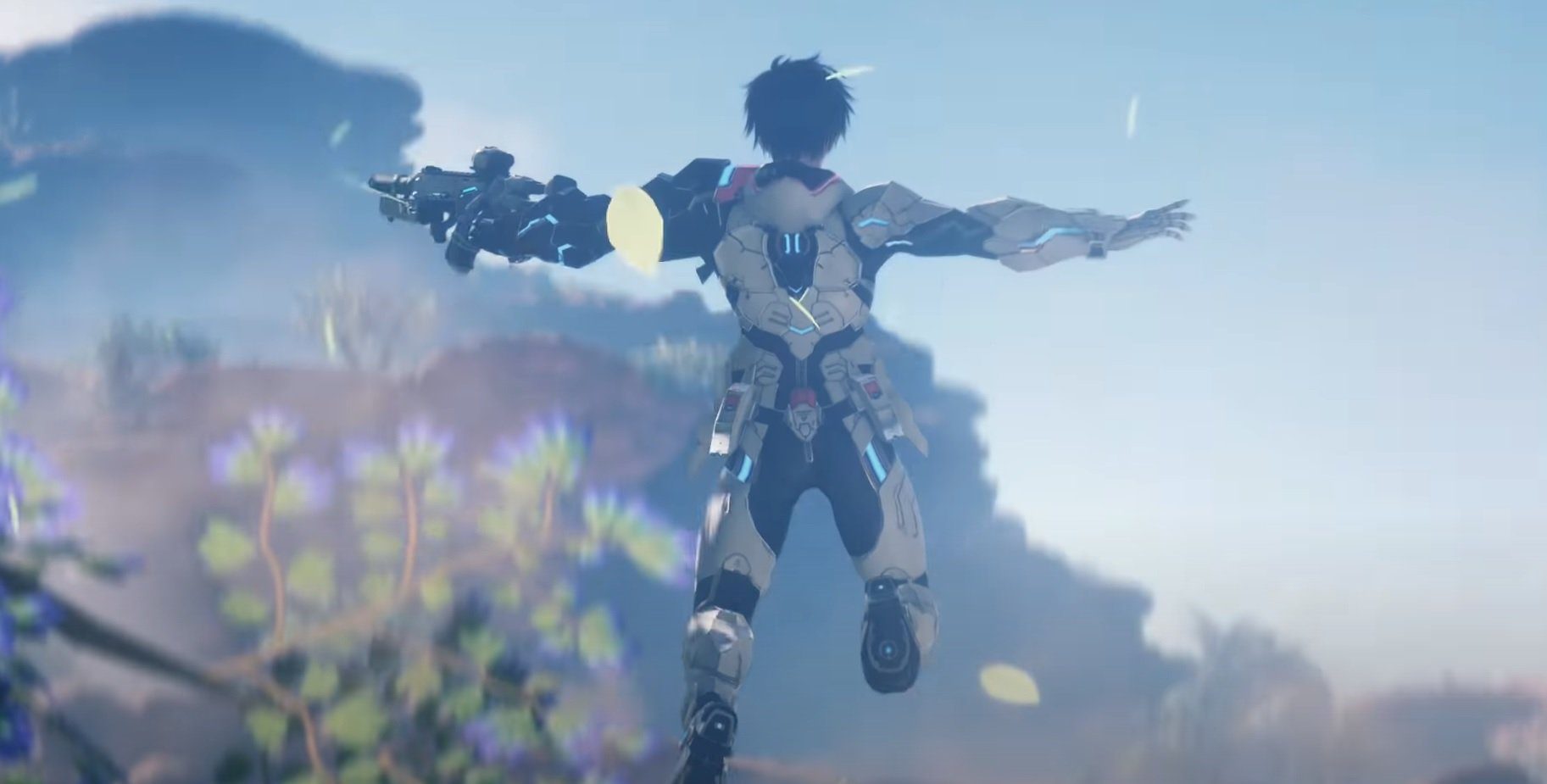 There’s a stream on March 18

You know that Jack Nicholson nodding gif? That’s how I feel whenever I hear the phrase Phantasy Star Online 2: New Genesis.

I mean, I love playing PSO 2 on the Xbox One. I’ve been waiting for it for years! But there’s something special about the idea of playing a Phantasy Star offshoot at the same time with everyone else; sans a giant years-long Japan region lead. It’s glorious, and reminds me of when my whole group dove into Phantasy Star Online together on Dreamcast and the OG Xbox.

We’ve already gleaned a bit of info from various Sega goings-on these past few months, but now we’re diving even more headfirst into it really soon. How soon? March 18 at 7AM ET, otherwise known as 21:00 JST. You can watch it right here at that time.

As the listing reminds us, New Genesis is scheduled to be released “sometime in 2021” on PC, PS4, and Switch (via cloud version) in Japan. In the US, it’ll also arrive on the Xbox One and Series X/S.